Glorifying Genocide: The US Holiday of Thanksgiving And Why Muslim Americans Should Boycott It 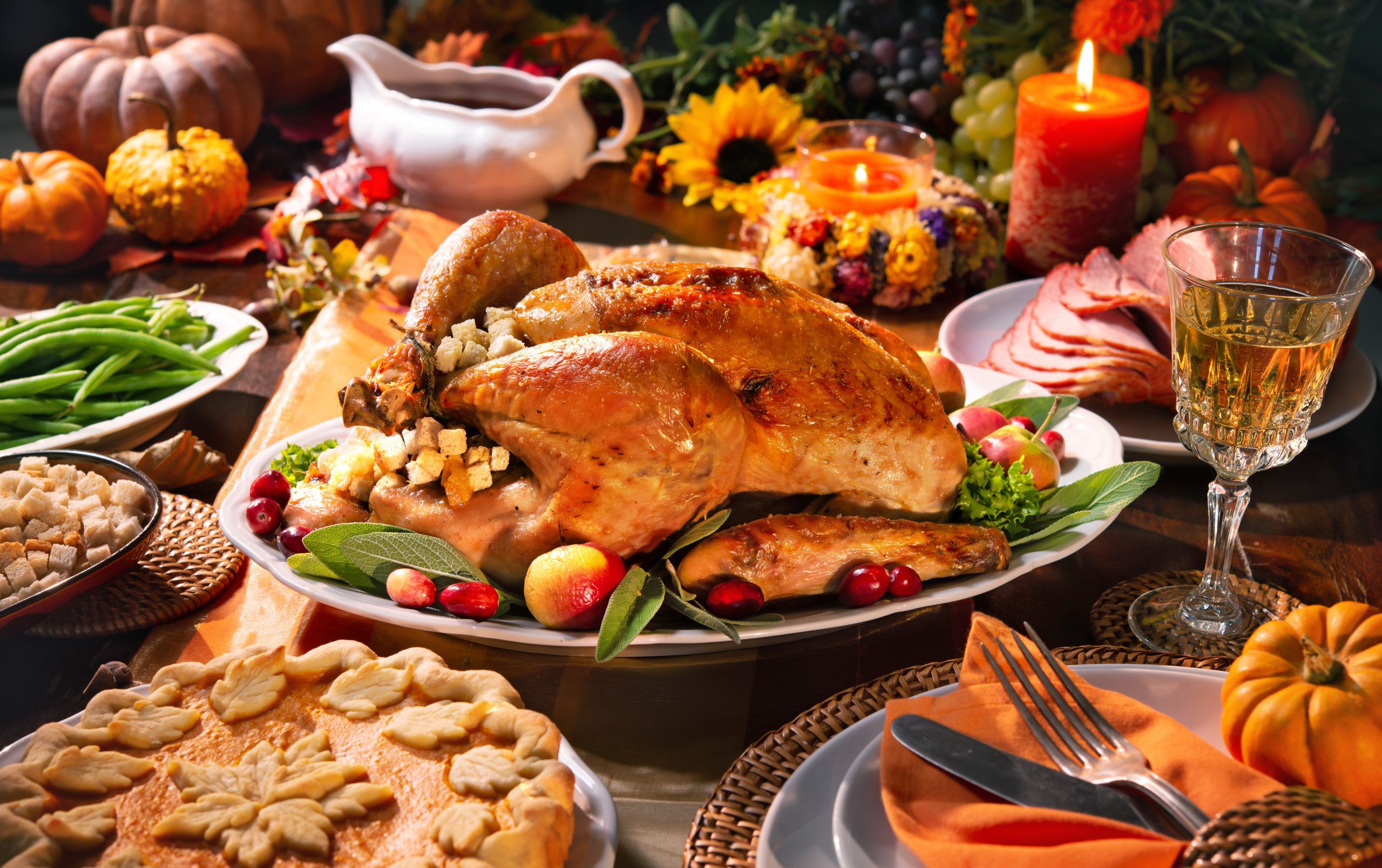 The fourth Thursday in November is not exactly the favorite day of Indigenous people in the United States of America. For that is the day of "Thanksgiving", a peaceful-sounding name for a holiday which the US, a nation founded by the descendants of illegal immigrants from Europe, has set aside to glorify its history of organized violence against and near-extermination of the original inhabitants of the land, the Native Americans.

Every year, American Indians and Alaska Natives, who once constituted 100% of the demographics of the territory that would become the United States of America, but today account for a mere 2.9% of the population (source: United States Census Bureau), are reminded that far from experiencing remorse, the descendants of the perpetrators of genocide are still mighty proud of the crimes of their ancestors.

Therefore, they continue to add insult to injury by commemorating a holiday that sanitizes the US' utterly unsanitary history towards the Indigenous tribes of the United States, for who Thanksgiving Day goes by the more appropriate name of "National Day of Mourning."

That white Americans (and many Americans of color who have allowed themselves to be co-opted by the settler-colonial narrative of white exceptionalism and supremacy) celebrate Thanksgiving is not only unfortunate and ignorant but constitutes what renowned linguist and political activist Noam Chomsky in another context once called "the imperial mentality of Western culture."

Hence, the cultural phenomenon of Thanksgiving not only becomes an ideological one but turns into an annual act of aggression.

Like Columbus Day, a federal holiday in the US observed on the second Monday in October that honors the Genovese genocidaire Christopher Columbus, Thanksgiving Day is the second annual reminder to Indigenous communities across the US that the white people who now rule their ancestral lands (white being not only a skin color, but also an ideology tied to said skin color) via the three branches of government (executive, legislative and judicial) not only have no qualms about falsifying history but can easily get away with it too.

Why? Because white Americans - despite their steady demographic decline over the last decades - still wield incommensurate power and therefore have near-total control over knowledge production and dissemination.

Which is why in this era of ethnic inclusion, minority representation and alleged "wokeness", and despite current US Secretary of the Interior Deb Haaland being the first Native American to serve as Cabinet Secretary and the NFL team formerly known as the Washington Redskins having finally dropped its disgustingly racist name and culturally appropriating logo, Thanksgiving as an insult to Native Americans is unfortunately still a thing and far from being cancelled.