Critiquing "Xenophobia": Why Racism Is So Much More Than Just a Fear of the Foreign - TMV 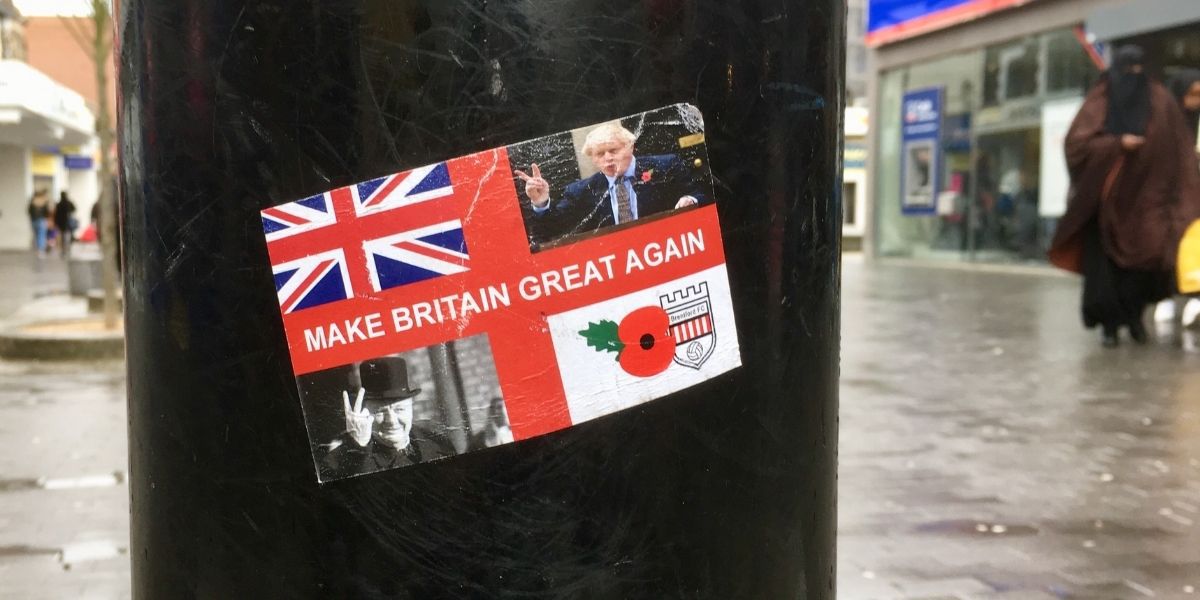 Any white person who has travelled in Asia or Africa - especially off the beaten track - will undoubtedly have experienced the curiosity their presence often tends to generate among locals and the friendliness, hospitality, and willingness to help that is extended to visitors from afar.

Think about the spontaneous invitations from strangers in India to drink chai at their home. Cheerful children in Malaysian kampungs on their way home from school proudly shouting "Hello Mister!" at passing white people, irrespective of their gender. Kepala desas in rural Indonesia inviting white backpackers over for dinner. Locals on intercity buses in West Africa engaging the Western traveller in conversation and taking selfies with him or her in the spirit of memorializing the encounter and showing the person off on social media as their new friend.

In short: Westerners are somewhat of a spectacle in non-Western countries, and they would be lying to themselves if they didn't admit to enjoying all the unwarranted attention given to them and their white privilege.

Now ask yourselves this, dear reader: would it be the same the other way around? Would an Indonesian backpacker visiting the UK be invited to the home of a pastoral Brit for a cuppa and shortbread? Would white children in the Austrian countryside greet a passing traveller from the Gambia or Ghana with a euphoric Grüss Gott or Guten Tag? Would the small-town mayor of an East German town invite a random Indian tourist over for beer and bratwurst?

Apart from the fact that the aforementioned non-white travellers from the Global South would all have a hard time obtaining a visa to enter Fortress Europe and its breakaway Western outlier that recently went rogue in pursuit of even tougher border policies in what is commonly described as Brexit, the answer would most definitely be a resounding "No."

What these speculations all have in common is the denial of what might be the real reason for the lack of general hospitality: racism...