In Germany, Even BAME-Run Media Submissively Adhere to the Country's Zionist Dictate of Silencing Palestine - TMV 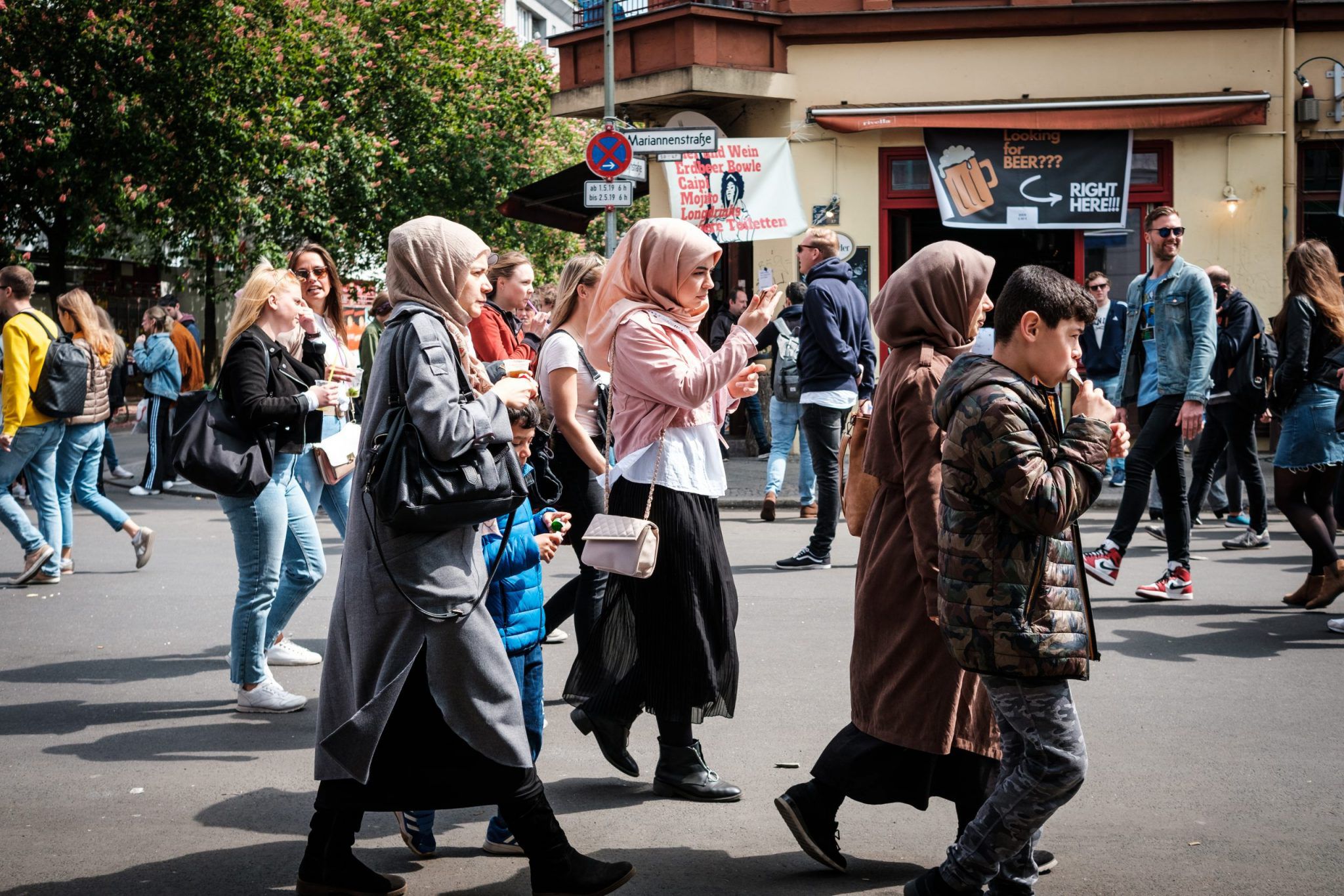 A while back I wrote an essay in German titled "What it means to be a leftist today. And what that has to do with Israel." It dealt with the overall hypocrisy of the German left (social democrats, Greens, socialist leftists, anti-fascists) with regards to their anti-racism credentials in general and their blind spot with regards to Israel in particular, extensively arguing the case that you cannot call yourself an antiracist if you willfully exclude Israel from the discussion.

Why? Because Israel - lauded by Western narrative construction as "the only democracy in the Middle East" is, in reality, a textbook example of an apartheid state: one founded on the exclusionary ideology of Zionism (which the United Nations Human Rights Council has designated as racist) and built on stolen lands ethnically cleansed of indigenous Palestinians in what historiography has rightfully named the Nakba (Arabic for "catastrophe").

While it took me three days to write the piece, I spent weeks trying to get it published, sending it in to a dozen or so left-leaning German media outlets, small and big. Of the ones that actually did write back, all of them refused to publish it. Not because the piece lacked merit, but explicitly citing its criticism of Israel as the reason.

One lesser-known German media outlet which has in the past published pieces surprisingly critical of Israel refused to run it simply because I sporadically write for RT's (Russia Today) German-language news website, saying that they were not bent on being associated with RT.

This makes me wonder what kind of press freedom we have in Germany, where writing for an international news organization as an independent freelance journalist can stigmatize you and keep your work from getting published.

After weeks of trying to get the piece out there, to no avail, I decided to translate the parts of the article that dealt with Israel into English and amalgamate them into a separate piece which I would then try to get published in English language media. And lo and behold: within a mere 48 hours I not only got an answer, but also a positive one.

The Palestine Chronicle, a non-profit publication in the U.S. associated with renowned journalists, scholars, and activists such as Ramzy Baroud (editor-in-chief), Hanan Ashrawi, and Noam Chomsky (both contributors and honorary editorial board members), willingly ran the piece under the title " German Hypocrisy: The Left & Israel ".

The fact that it is easier to get an antiracist opinion piece published in Trump's America than in oh so liberal Germany is quite fascinating and says a lot about the alarming state of press freedom and independent news in my country where (pro-) Palestinian perspectives are routinely silenced by exclusively pro-Israel opinion-making churned out by the sheepish automatons of status quo abiding lefty-liberal German media, be it fringe or mainstream.

Among the media outlets that refused to publish the initial German-language piece was the award-winning MiGAZIN, an online news portal that I have regularly contributed to and which defines itself as "the magazine for migration and integration." It is one of the handful of publications (the "MiG" in MiGAZIN stands for "Migration in Germany) within the shamefully exclusivist white world of German journalism that is run by BAME (Black Asian Minority Ethnic) Germans: its founder and editor-in-chief, Ekrem Senol, is a German of Turkish descent and the editor I have always sent my submissions to - judging by her typically Turkish name at least - is as well.

Therefore, this made it doubly troubling that in a country where the lack of diversity and minority inclusion is already criminally low, especially in journalism, a magazine that is basically "for us, by us", would refuse to include an antiracist opinion piece and thus give in to the external pressures of a discursive climate in Germany where weaponized anti-Semitism smears are routinely mobilized in order to silence any legitimate criticism of Israel's human rights violations and racist oppression of Palestinians...