How to Walk in the City 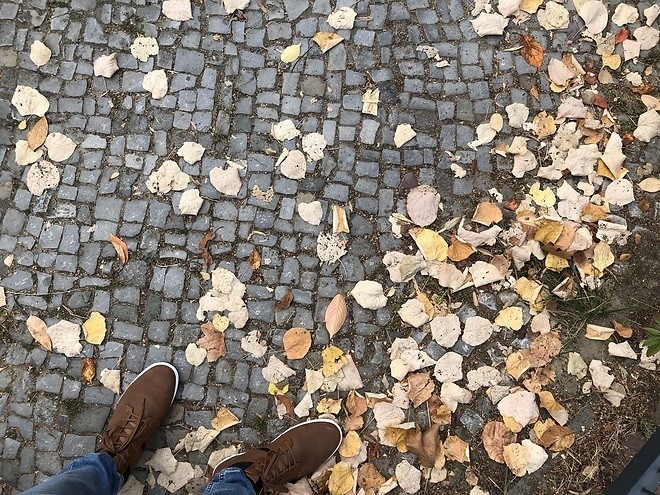 A reflection on what it means to walk in a city – how one’s perception of a place can be very personal and how walking can be anything from a way to get from point A to point B to a meditative practice to escape the stress of day-to-day life.

Lauren Elkin describes how she used to avoid walking and only learned to enjoy it after she moved to New York City: “That was the beginning of this whole sort of way of thinking about the world, which is based around, you know, actually physically being in it instead of just passing through it quick speed.” On the other hand, Garnette Cadogan, who is originally from Jamaica, describes his experiences walking the streets of New Orleans as a black man – where he was repeatedly reported to the police for suspicious behavior.

It becomes clear that walking through a city is different for everyone and influenced by many factors, including gender and race.