Jason Potter paved the way to a spiritual journey with his sophomore album, ‘The Marriage of Celestial Things’. 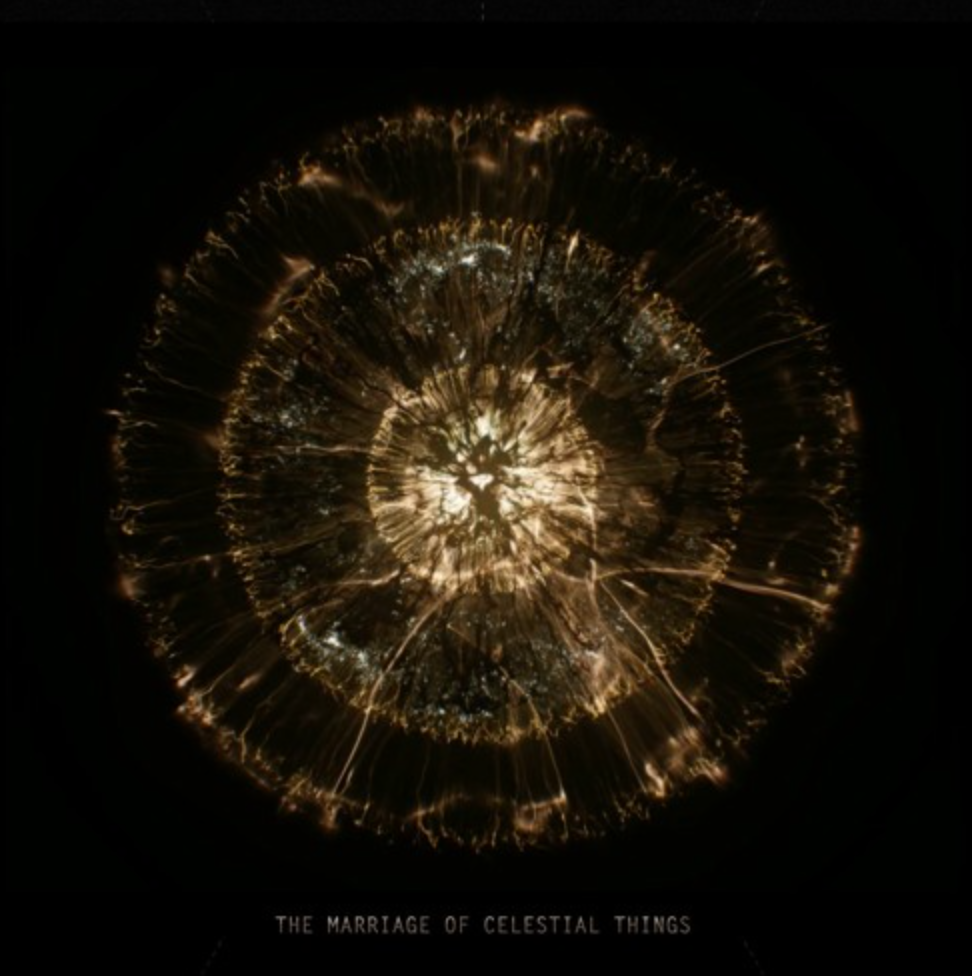 Experimentally spiritual London-based artist Jason Potter has followed on from his 2020 debut album with the release of ‘The Marriage of Celestial Things’. With Gregorian chants meeting gothic inclination, the dark sermonic soundscapes may not be everyone’s cup of tea. Yet, anyone with the proclivity to delve into an exploration of the duality between damnation and salvation will want to bear witness to the subversive eight-track album.
The opening single, Creation, acts as a guide into the light within the arcane orchestral album; but it isn’t long before the haunting and evocatively striking tones pierce through the ambience in the neo-classic soundscape. With ominous spoken-word offerings, The Marriage of Celestial Things purposely disturbs as a method of awakening.
When fully immersed in the album, you can practically feel your tunnel vision widening as you’re drawn away from superficiality and forced to reconcile with the vastness of the universe and yourself.
While some artists fall out of the mainstream to make a point, perceptibly, Potter’s authenticity was something that he didn’t have to orchestrate.
The Marriage of Celestial Things is available to stream and download on Bandcamp from May 14th, 2021.
Review by Amelia Vandergast