| HORLA |Follow Up Their Debut Single with the Cinematic Hit “Lifeblood” 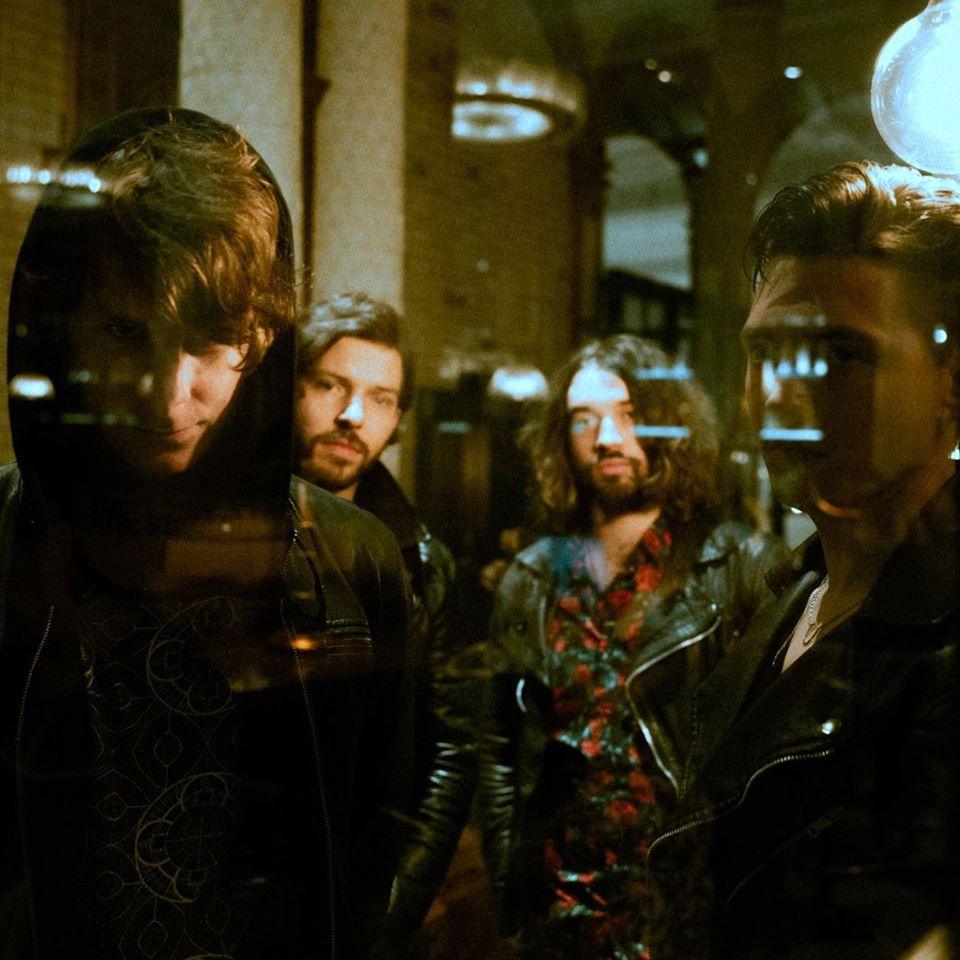 With their second single “Lifeblood”, up and coming Manchester-based powerhouse | HORLA | has made my job feel slightly redundant. There’s simply no alluding to the deftly rhythmic ferocity which is included in the follow-up to their debut single “Into the Void”.
Lifeblood kicks off with an intensely cinematic prelude which Ramin Djawadi himself may as well have composed. Lifeblood then evolves into overwhelmingly dynamic Alt Rock which will throw you right back to the 00s when Indie Rock still had teeth which would clamp down on you and compel you to scream the lyrics in whichever sticky venue you happened to find yourself in. But despite the raw, unadulterated power of Lifeblood, | HORLA | has still allowed the single to run through under captivating, melodious choruses.
You can check out | HORLA |’s single Lifeblood for yourselves by heading over to Spotify now
Review by Amelia Vandergast