Caught Between a Rock and a Hard Place in Greece: The Wire 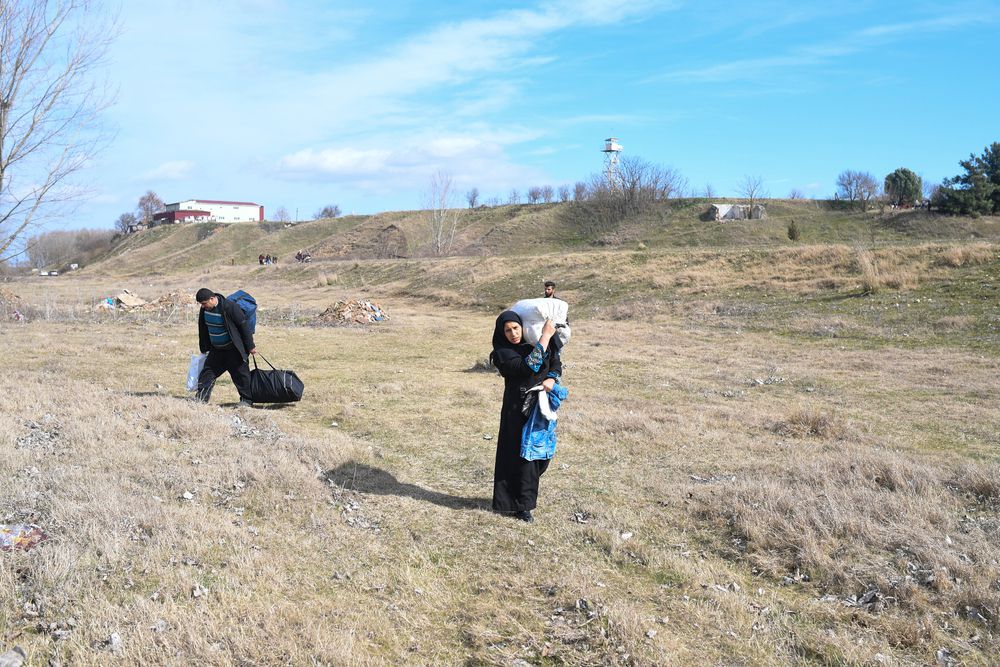 A humanitarian crisis is unfolding at the fringes of Europe's borders as The Greek Islands grapple with an influx of refugees. The reason? False promises made by the Turkish President Erdogan, in an attempt to pressure the European Union into collaborating on its latest military moves in Syria.

An estimated 40,000 people are now caught between a rock and a hard place; A Turkey reluctant to take them back, and a Greece that is doing all in its power to demonstrate that Europe will not succumb to the pressure.