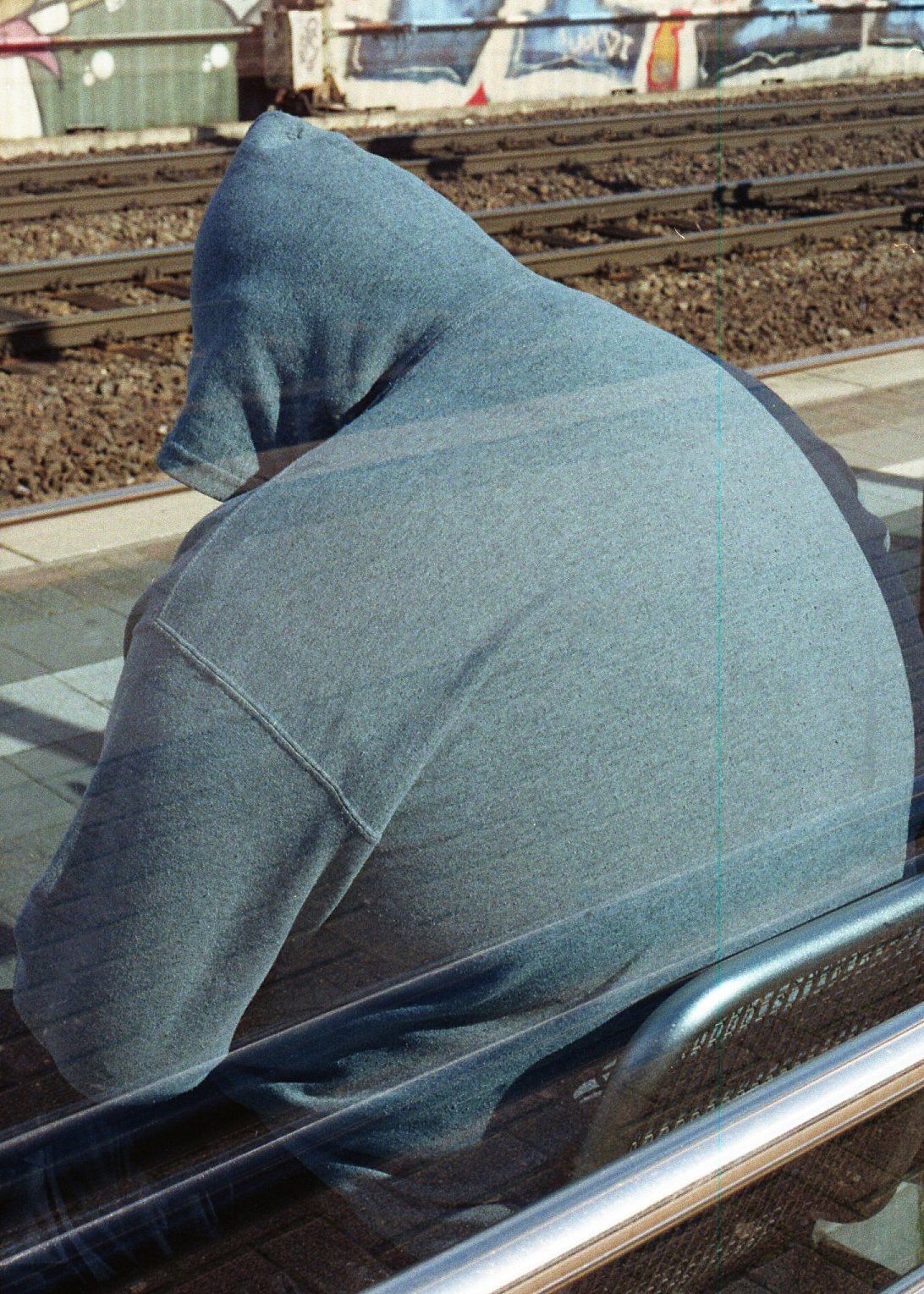 'It's just like the scooter I had as a child', I thought as I steered the 'Spark', a walking sleigh people use on frozen lakes and rivers in Nordic countries as a tool of transportation. Soon my partner had to drag me over the ice with it. It was the first time I realised that my body did not work in the same way as it did before the pandemic. Even my once short and copper-red hair had changed, which now curls in a brown colour, smattered with grey, over my shoulder. Like the whole world around me, I had changed.

Compared with the rest of Europe, Sweden had relatively light restrictions. While many welcomed Sweden's relaxed approach, my partner and I did not feel comfortable. Even when the government finally decided to enforce stricter restrictions in November 2020, shops, bars and restaurants remained open due to laws in Sweden which forbade a true lockdown. We decided to spend the winter outside of the city.

In comparison to many others, I was in a comfortable situation during the peak of the pandemic. But recognizing my privilege did not make me feel better.

Because that life in the little red wooden house, which to the average city dweller looked like a pandemic dream on Instagram, soon became my personal nightmare. I hadn't realized just how much I needed to see people in order to feel productive and like a part of society.

Like many people I discovered a new passion for at-home fitness. But I realized after a while that my daily yoga practice and the walk around the corner at lunch did not replace my normal life in motion and the companionship of friends. The daily evening routine and repetition of streaming services bored me to the extent that the highlight of my day became the daily dinner. I grew out of my shirts and pants and an oversized woolen pullover became my best friend. Together with the significant impact that time had on my mental state, it's repercussions became very visible on my body as well.

When spring came, I returned to the city, feeling out of place in the ice-resistant shoes which served me well in the Swedish countryside and the winter jacket which my broad shoulders had outgrown. But wasn't this maybe a more authentic version of myself?

When I saw some of my friends again I realised: Most of us had gained weight and most of us had experienced insulting comments about it from our friends and family. Most of us are still benefiting from thin privilege, and people who don't have that privilege suffered from these types of comments long before the pandemic began. I don't want to take up their space. But it was still interesting that the collective weight gain became a mainstream phenomena - and what's more, the fashion industry reacted. Tight blouses were replaced with cozy wide shirts, flare pants picked over skinny jeans, and big, oversized pullovers chosen instead of tiny cardigans. But was the acceptance of bodies outside of the traditional norm going to last?

On September 29th, the last restrictions in Sweden were lifted. People started buying blazers and costumes instead of sweatpants again and seem to have quickly forgotten that there was a period with more time for hobbies, family and friends, and the outdoors.

We might have noticed that we feel really miserable when we don't see other people - but wasn't it quite nice that it wasn't your colleagues taking up 80 percent of your daytime, but people you love? Wasn't it nice to wear sweatpants instead of office trousers, to have a picnic in the forest instead of going to expensive brunches all the time? Didn't it feel nice, especially for women, to not have to feel the male gaze in uncomfortable clothes most of the week?

We should be able to be our authentic, healthy selves in the presence of others. Sure, fashion can also be part of how you want to express yourself. But there has to be a compromise between dolling-up and working in an office, an end to the discomfort of tight suits, bras and expensive visits to the hairdresser.

I am afraid that we are rushing back into the old normal: We think way too much about how we are supposed to look, how our body is supposed to work and who and what we are supposed to spend the most time with in a week. But it is not too late. If we speak up now, if we make demands at the workplace and to whoever tries to press us into something we do not fit into. If we are brave enough to wear what we want and support each other while doing that. If we practice being kind to ourselves and more solidaric with each other, then maybe we can establish a cozier, healthier and more body-friendly normal after all.