Europe's love/hate relationship with Silicon Valley - and what that means for U.S. tech firms 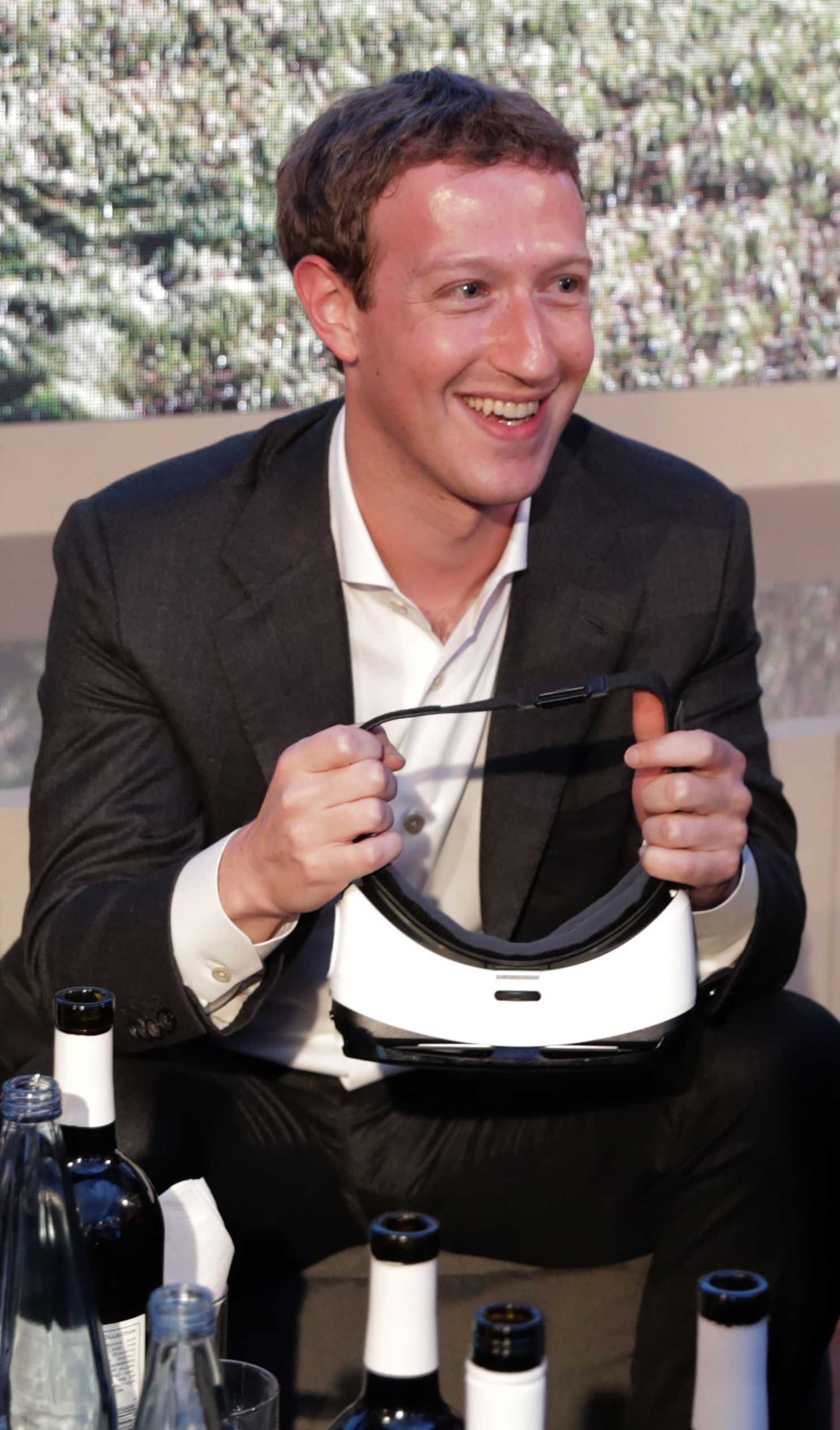 The last time Mark Zuckerberg visited Berlin, he appeared to be having a really good time. The Facebook founder received a prize for entrepreneurship, was seen jogging through the city and generally smiled a lot.

At a "town hall meeting" organized by Facebook during the trip last February, Zuckerberg took questions from local students and Facebook users. One asked: "How is Facebook going to change the world for the better?" It was a topic that Zuckerberg, who last month announced a $3 billion effort toward the goal of curing all disease, was more than happy to talk about.

It was a perfect PR show, but it left some spectators annoyed ...