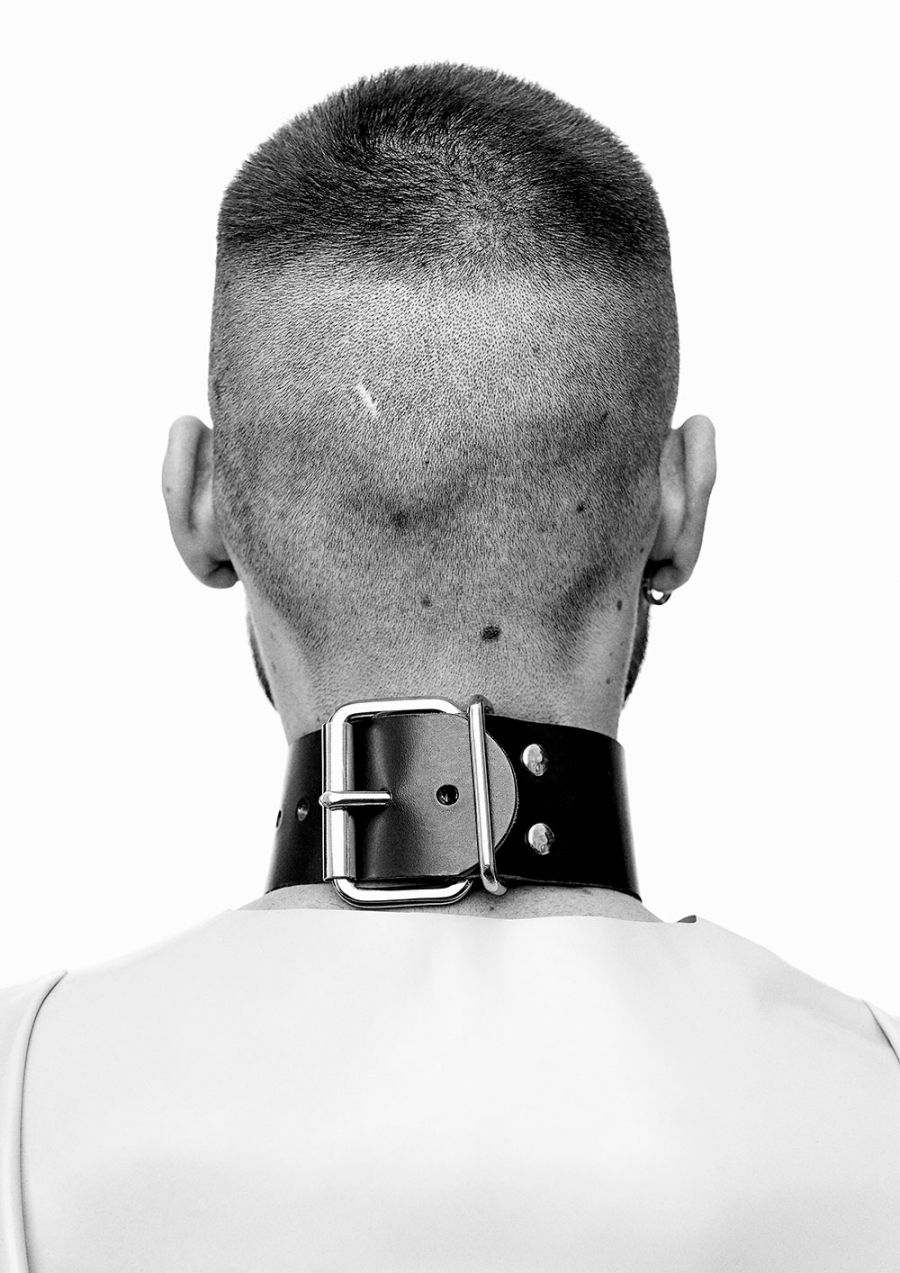 The Berlin-based art collective Pornceptual deals with pornography in a different way: by creating a platform for everyone who is curious and interested in seeing pornography, sexuality, intimacy in a way that's far removed from the grubby movies that propagate unrealistic body images or degrade women. Pornceptual questions these views by offering their own. The Forumist found out exactly what they were when they met the team behind this sexual revolution - Raquel Fedato (23), Chris Phillips (28) und Justus Karl (22).

Nowadays we don't deny pornography any more - it's still #1 when it comes toonline traffic. Would you call us the new generation of pornography? How do we deal with pornography differently from our parents' generation?

RF: "Not at all. I consider pornography and sexuality more of a taboo now than it has been previously. Our generation appears to consume pornography the same way we wind up consuming each other as objects. I think the constant availability of pornography has much to say about the lack of authentic, liberating sexuality many millennials are reportedly experiencing."

Do you think our society is too prudish sometimes?

CP: "Of course. We live in a society that gets offended by a female nipple. Maybe our society has moved forward in terms of becoming more liberal and open-minded, but then this has also caused a reaction in the opposite direction. We have been experiencing a massive wave of conservative views that are reimposing outdated moral values and judgmental attitude. As Pornceptual, we are constantly struggling with censorship and, even that fact that we label the project as pornographic is often problematic, since there is still a lot of stigma around it."

RF: "It depends on which society you are referring to. Prudish reactions are often a way of rejecting something you recognise on a certain level but do not wish to associate yourself with. I think people often deflect their deep-seated dissatisfactions with their lives by pointing fingers at people who are openly enjoying themselves."

Pornography is available everywhere - just pull out your smartphone and there you go. Do you think this omnipresence makes it less interesting for people?

CP: "It doesn't make it less interesting at all. This would be the same as saying that people are becoming less hungry because there are too many photos of food on Instagram. It makes it more interesting and more engaging. After the democratisation of internet, mobile technology is the second revolution in terms of digital pornography."

What are you hoping to change in people's minds?

RF: "Our goal is to challenge people's minds by questioning gender-, race- and ethnicity- based stereotypes from a body-positive perspective. The ultimate change would be people feeling empowered and realising we are able to use our bodies as a medium for fighting conservatism."

CP: "We are questioning labels and trying to propose an alternative. It has definitely helped me become a more understanding person and allowed me to experiment sexually."

How did you come up with Pornceptual?

Who's responsible for what?

RF: "Chris and I run Pornceptual together. He is responsible for the creative/artistic part and I take care of the marketing-/business- related development of the project. This is especially interesting due to the fact that both of us come from very different career backgrounds, which is in the end what makes Pornceptual work. Justus curates performances for the party and assists us in photoshoots and video productions."

What exactly is Pornceptual and what does it stand for?

RF: "As mentioned, it's an attempt to confront heteronormative gender roles that define and shape much of western society today. It is an online gallery, a party, a magazine and, most importantly, a platform to spread positive discourse. We aim to combine politics, art and pornography in an overarching vision of change."

CP: "It is an art-porn project that stands for sexual freedom."

How does Berlin and its vibe shape your platform?

RF: "It would have never been possible to develop Pornceptual to this extent in any other city. Its vibe and mentality have allowed us to explore different ways of producing and consuming pornography without having to deal with difficulties such as censorship and harassment. It has allowed us to grow - almost - free of judgments and it has given us the inspiration to expand the project into different areas."

CP: "Berlin is a unique city. It has an amazing underground scene and we still have a lot of freedom to express ourselves here."

Has Berlin shaped the way you see sexuality?

CP: "Yes, it has inspired me with its fetish scene and very direct approach to sex. It has encouraged me to experiment."

RF: "Berlin definitely shaped the way I deal with my own sexuality. For sure the main reason is that it is a very open-minded city compared to Brazil, the country I grew up in. People love saying Brazil is very liberal, but it's actually a highly misogynist and sexist country. Moving here made me feel secure about exploring different aspects of my sexuality without having to worry about my safety or about being judged in my professional and personal life."

You regularly post photo series on Pornceptual showing models, mostly nude. Do these models and photographers contact you or do you ask them if they're interested?

CP: "Both. I often photograph friends or people who have found out about the project and feel motivated to participate somehow. We also keep the platform open for artists to submit their work."

Some people feel uncomfortable undressing in front of a camera/posing nude. Is there anything you tell your models to make them feel better?

CP: "I don't photograph people who are unsure about posing naked as I don't want them to regret it. During the shoot, I try to be as respectful as possible and always keep a dialogue so they can also participate in the creative process."

When you launched Pornceptual, how did people react?

Pornceptual is not only an online platform, it's also a party. What's special about it? Do I have to come naked?

RF: "The special element about the party is definitely its artistic approach. It's not only a club night but also an art event. Many also say it's a less-aggressive version of common sex parties. We allow people to attend wearing normal clothes as long as they have the right mindset and respect guests who choose to be naked."

CP: "The Pornceptual party is a mix of art happening, sex party and underground music event. Nudity is not mandatory, but encouraged. We do have a dress code and different entrance prices, depending on how naked you are or if you're dressed in fetish gear or theme-related outfits."

Where do you want to take Pornceptual in the future?

RF: "We intend to create a sort of art residency and focus on our film productions."