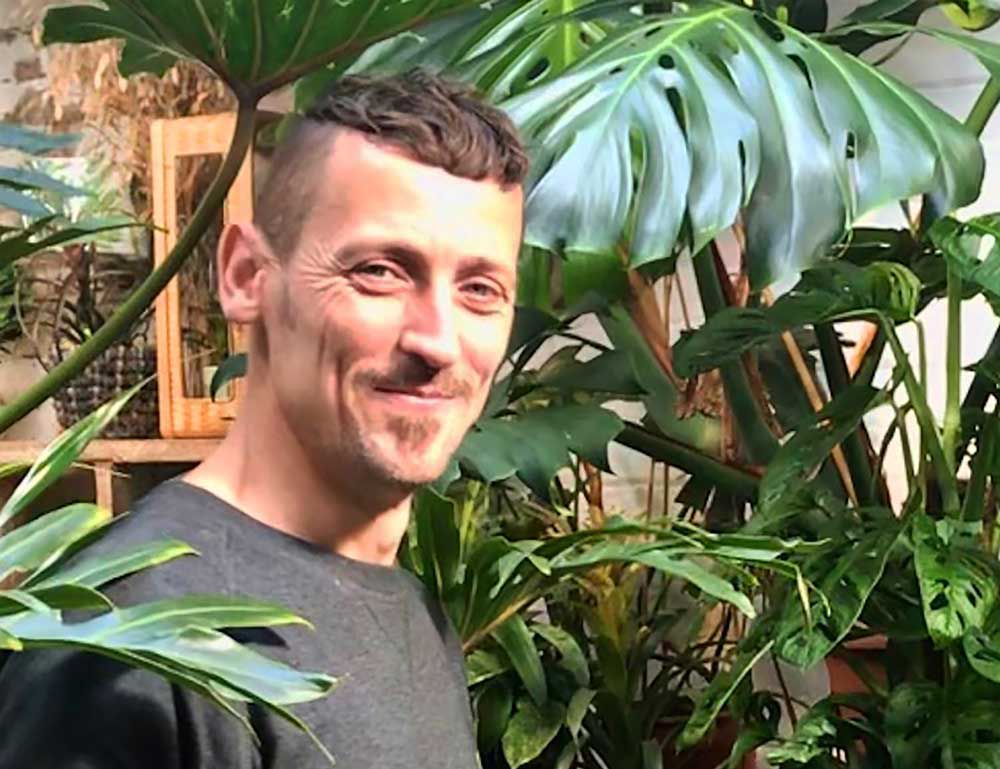 In January 2019, Paul Holt, the Creative Director of W6 (and N1) Garden Centre, was killing time before meeting Louise Alhadeff, the Manager, at the Ravenscourt Park site. 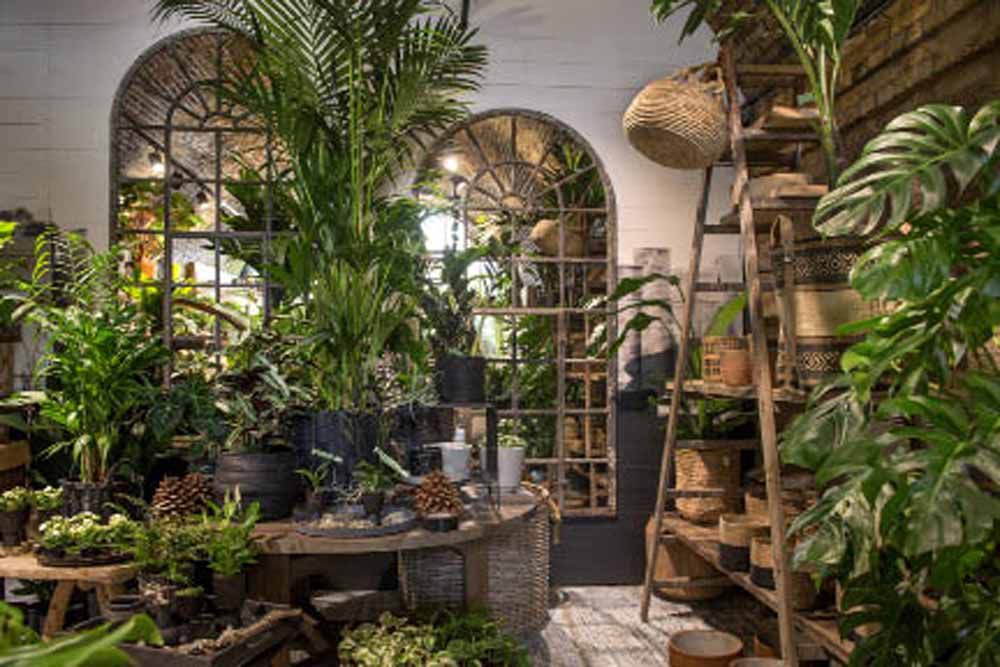 ‘Then I noticed a single cheese plant abandoned in the back corner. It had been there all winter with no heating and virtually no light, and yet was still alive. I thought, if it can survive, why don't we take out the doors, re-model the interior and convert the whole arch into a space in which to display and sell high quality houseplants. Fortunately, Louise agreed with me!’

A year on from that flash of inspiration, the original brick railway arch has been impeccably restored and The Green Room – as it was christened – is flourishing with a floor-to-ceiling indoor jungle of houseplants and stylish pots, containers and accessories. It has proved hugely popular with the Garden Centre’s customers. ‘Having plants around simply lifts the spirits,’ smiles Paul. ‘They are so important in an urban setting; even if you only have a balcony, they provide a fundamental connection with nature.’

Having studied Horticulture and worked as a Nursery Manager, Paul was introduced to Beryl Henderson, who had recently opened the N1 Garden Centre, through a fortuitous mutual acquaintance. ‘Beryl needed a temporary Garden Centre Manager and, by pure chance, I’d moved to London with no job.’ That was 20 years ago and today, as the business’s Creative Director, Paul travels throughout Europe, sourcing plants and accessories. 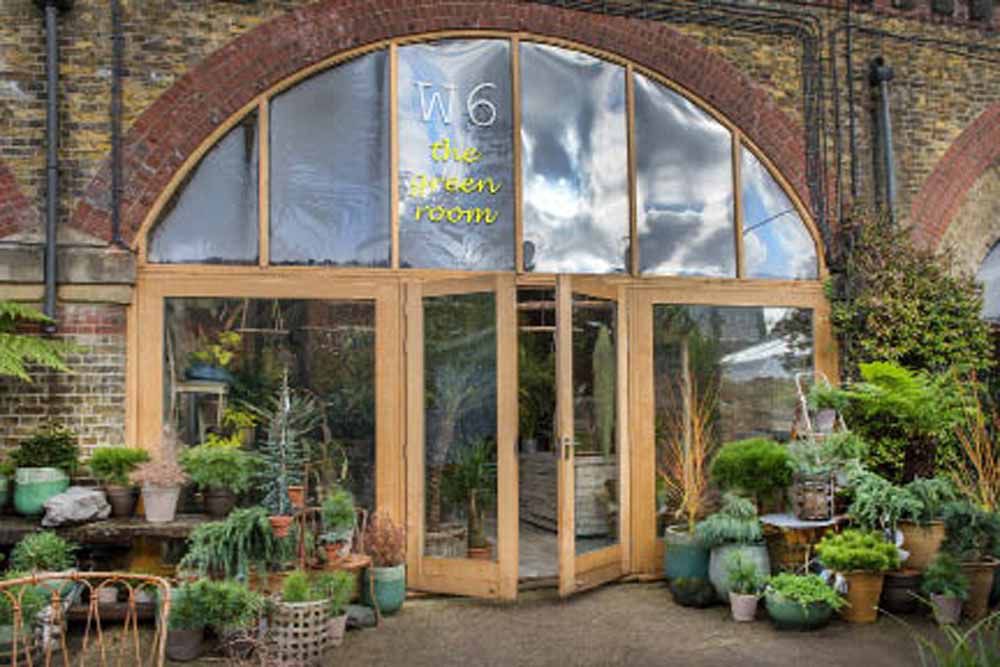 ‘Of late, there has been such a surge of interest in houseplants,’ he says. ‘They offer so much: whether tall, small, trailing, climbing or hanging, they make perfect natural decoration for any home or office. We sell a wide cross-section – from the well-known to bthe more exotic – to suit every lifestyle. For example, if you travel for work, you don’t want a houseplant that demands constant attention; also, since we opened The Green Room at W6, we’ve found that Insta collectors – they tend to be the younger generation –
love our more unusual specimens.’

The friendly Garden Centre team are always on-hand to give expert advice on caring for the houseplants and Paul ensures that the range of accessories is constantly refreshed. ‘I always try to reflect current colour trends and because so many people pop into the W6 Café regularly, I need to keep it interesting.’

And finally, which houseplant would Paul recommend? ‘It’s so hard to choose, but I love Jatropha Podagrica, commonly called The Gout Plant. It’s a succulent with a swollen stem, hence the name, small rhubarb-like leaves and neon orange and yellow flowers that come out as a stalk. It’s a real curiosity and a fantastic talking point – I’ve had one since I was 16 years-old!’ 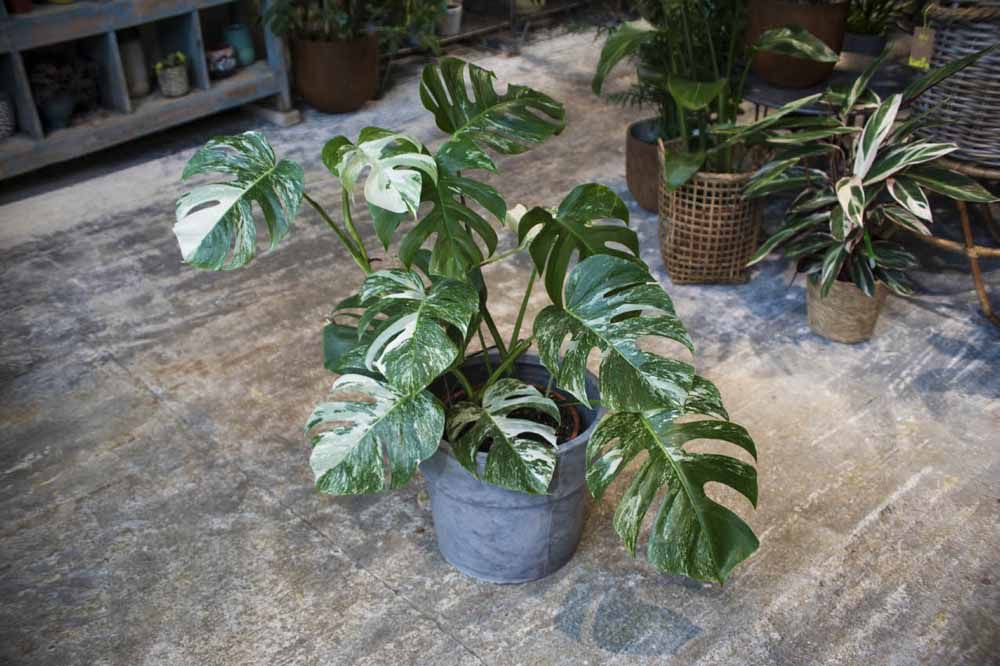 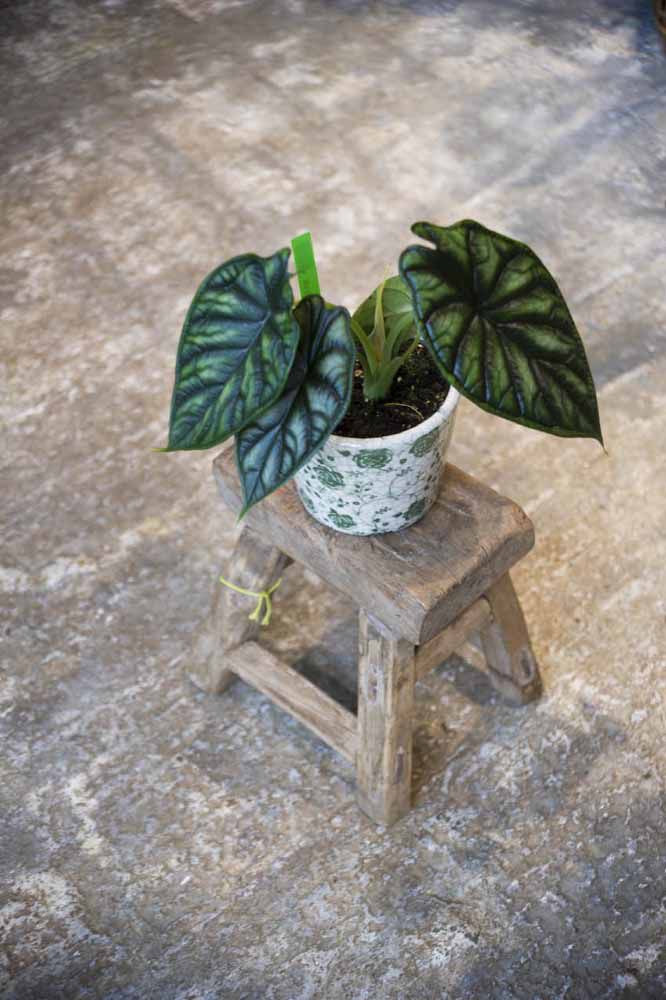 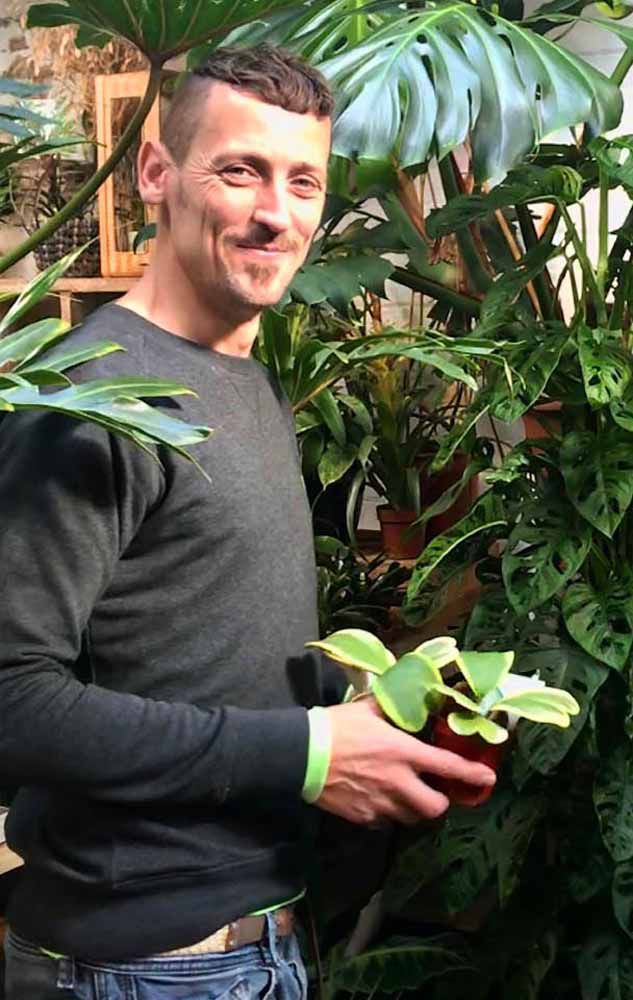