Why The #MeToo Movement Should Avoid Intersectional Discrimination 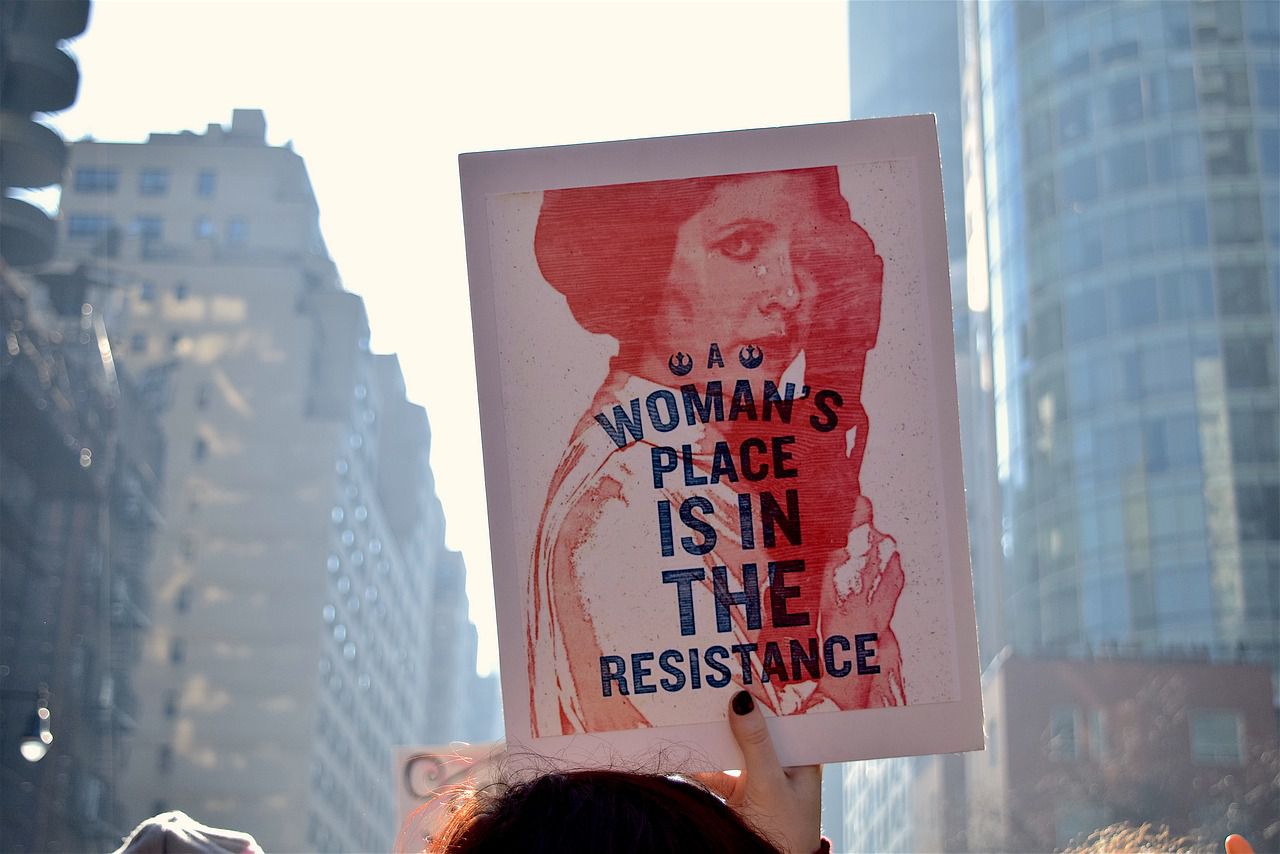 The post examines as to why the #MeToo movement took so long to reach India and how it should be inclusive in the true sense.

The #metoo movement celebrates it's anniversary but it reaches India only now. It is therefore befitting to to take a critical look at global feminism.

If you look from the western perspective, as I did so far, you would see media channels marked by debates on equal rights, sexualized violence as an omnipresent subject and the feminist discourse. The revolution is widespread, you might think, but, unfortunately it isn't the case. The #metoo celebrates it´s anniversary and yet the debate is reaching India only now. Why is that?

And Ain't I A Woman?

Feminism, what exactly does that mean? It largely means equality between the sexes. And of course, it is something worth striving for.

Basically, it also implies to lift categorizations and to work towards an egalitarian society. So what's the problem? The new feminist cyber movement, triggered by #metoo is largely confined to a specific group of people- White, western, heterosexual women. As much as one may enjoy the developments so far, they should also be critical because a very large proportion of the affected lot was left out. It ought to be about women worldwide, women of color, homosexual women, trans women, women without access to the Internet, women living in societies dominated by much more primitive sexism.

Now, #metoo finally became a thing in India, but did you recognize, this whole debate started about a year ago? White, European, heterosexual women remain a minority who remain discriminated against. But, just as Sojourner Truth did almost two centuries ago, many people today could ask symbolically:\"And ain\'t I a woman?\" Double minorities are always exposed to double discrimination. And as a result, in this feminist discourse, they have completely disappeared so far. Hence, it took one year for India to benefit from the #metoo debate.

What is happening is important and good, but not enough.This is not a whataboutism. But a loud, worldwide call to involve intersectional minorities more. Any women's quota has brought nothing to the average middle-class woman, who will never work in a leadership position.So, #metoo needed an entire year to reach the southern hemisphere. Most feminists have properly identified capitalism as the source of racism and sexism, but aren´t we not part of the problem if a whole feminist wave benefits only the winners of this economic system?

Feminism In The Context Of Global Developments

The world is currently on the edge, social disparities are widening, climate change threatens to become the hangman of humanity, and the social center is slipping to the right. But in one respect, something seems to be moving. The women's movement is blossoming again. This is a reason to be joyful. But, it also should make us become even more alert. If the focus remains as one-sided as it has been, it will not move outside the barriers of capitalism, its source, and thereby support it. And by that, it becomes part of the actual problem.

So, to all the fighters out there- It is important to reach out to everyone affected and to include their problems because national emancipation is exclusionary and does not serve its own purpose at all. And especially in India, a country with an enormous population and also with huge social disparities, it is even more important to remember that. There are many strong, independent and empowered women out there. But, at the same time, we still find girls getting raped and killing themselves . Let us include all the survivors and make the #metoo movement a success in the right sense.