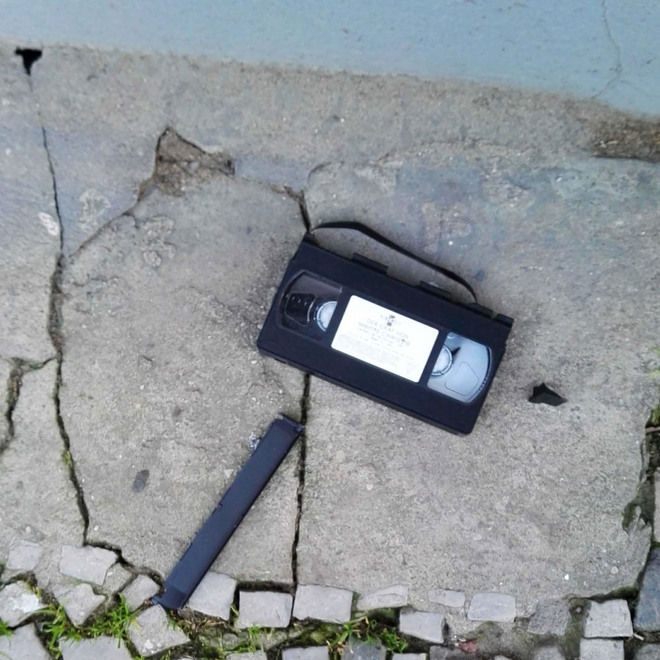 Music is not material in a strict sense, but it is always dependent on materials. These are sometimes affected, whether it is the strings of a violin, the various parts of a drum kit or a sewing machine. The Irish sound artist Natalia Beylis recorded her recently released album " Variations On A Sewing Machine" on the Bear Town label with such a machine and notes in the public announcement: "Unfortunately, this may have been the Singer MCPK 5802C's final outing as the machine caught fire during the recording process."

The 15 artists whose contributions are gathered on the compilation " possible moistures" on the young Berlin label Forms of Minutiae resorted to a different form of material: field recordings and soundscapes. It must also be said that all natural material is gradually worn away by human hand, which is why the proceeds from the sales go to the Atelier Bleu - Centre Permanent d'Initiatives pour l'Environnement de la Côte Provençale, which is dedicated to the preservation and protection of a certain type of seagrass on the French coast.

Meanwhile, it also shows how dependent music is on the limitations of the material world. The sensational news that Adele has had almost half a million copies of her new album "30" pressed on vinyl is only a small factor in the crisis that vinyl production is currently experiencing. Just at a time when many musicians have to rely more than ever on the sales of recordings due to the loss of income from live performances, there is a lack of materials for the production of vinyl or even of waste paper from which the sleeves can be made. Is this world giving us a little lesson about our careless use of resources?

Be that as it may, the following 15 music releases and three books offer another form of sustainability. Because no matter what they are composed of in terms of sound and content, in what physical form-if at all-they come along, they always offer enough thought-provoking material that is worth dealing with.