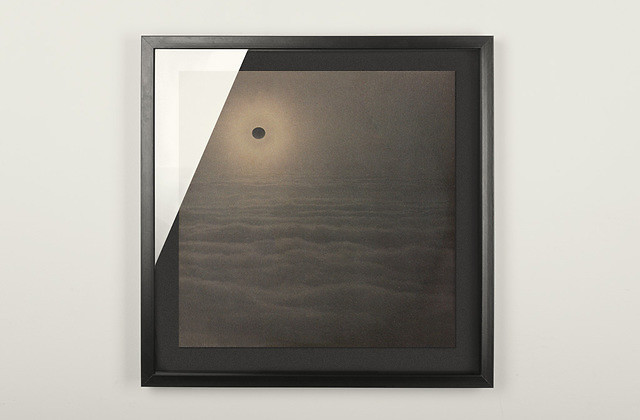 There would have been no dub without seafaring. Not without reason did one of the pioneers of the genre give his studio the name of a ship: many of the genre's central albums were produced in Lee "Scratch" Perry's Black Ark. However, dub is also a manifestation of what the cultural theorist Paul Gilroy once called the "Black Atlantic" in his book of the same name, a diasporic culture that was founded by force in the context of the transatlantic slave trade. Dub always has a political dimension because it resonates with what Gilroy called a "double consciousness": a form of identity that had its home on both sides of the Atlantic.

When dub spilled over into Europe and was combined with Detroit techno in Berlin studios, this dimension was lost. One project, however, incorporated metaphors of ports, the nautical and movement in its track titles: Porter Ricks named themselves after the owner of the dolphin Flipper from the series of the same name and gave their first tracks, released on vinyl in 1996, names like "Nautical Dub" or "Port of Call". Flanked by two more tracks, they appeared on CD on the Basic Channel sub-label Chain Reaction in the same year, and the album was named after the two bonus pieces: "Biokinetics," a term from biomechanics that describes the study of body movements. Unlike dub or techno, dub techno actually seemed primarily intended to put the mind rather than the body into such movements. At least not the human one.

"Biokinetics" is a study of moving sound bodies whose kinetic energy is released on the firm foundation of ponderously stomping kick drums. With all due calm, of course. The opener "Port Gentil" takes a minute and a half to develop a beat from a massive pulse, with sparingly used looped chords hovering above it. A mechanical rattling starts - is that the soundscape of a ship's engine room? Suddenly there is a buzzing in the air, a siren sound of sorts, until finally an accentuated hi-hat turns the gaseous rhythm into a solid groove. After about six and a half minutes, the siren sounds reach their intensity plateau and for a while, everything remains largely the same until the end of the track imitates its beginning, everything slowly sinks back into the sea and only the metallic rattling remains clearly audible. The ship moves on.