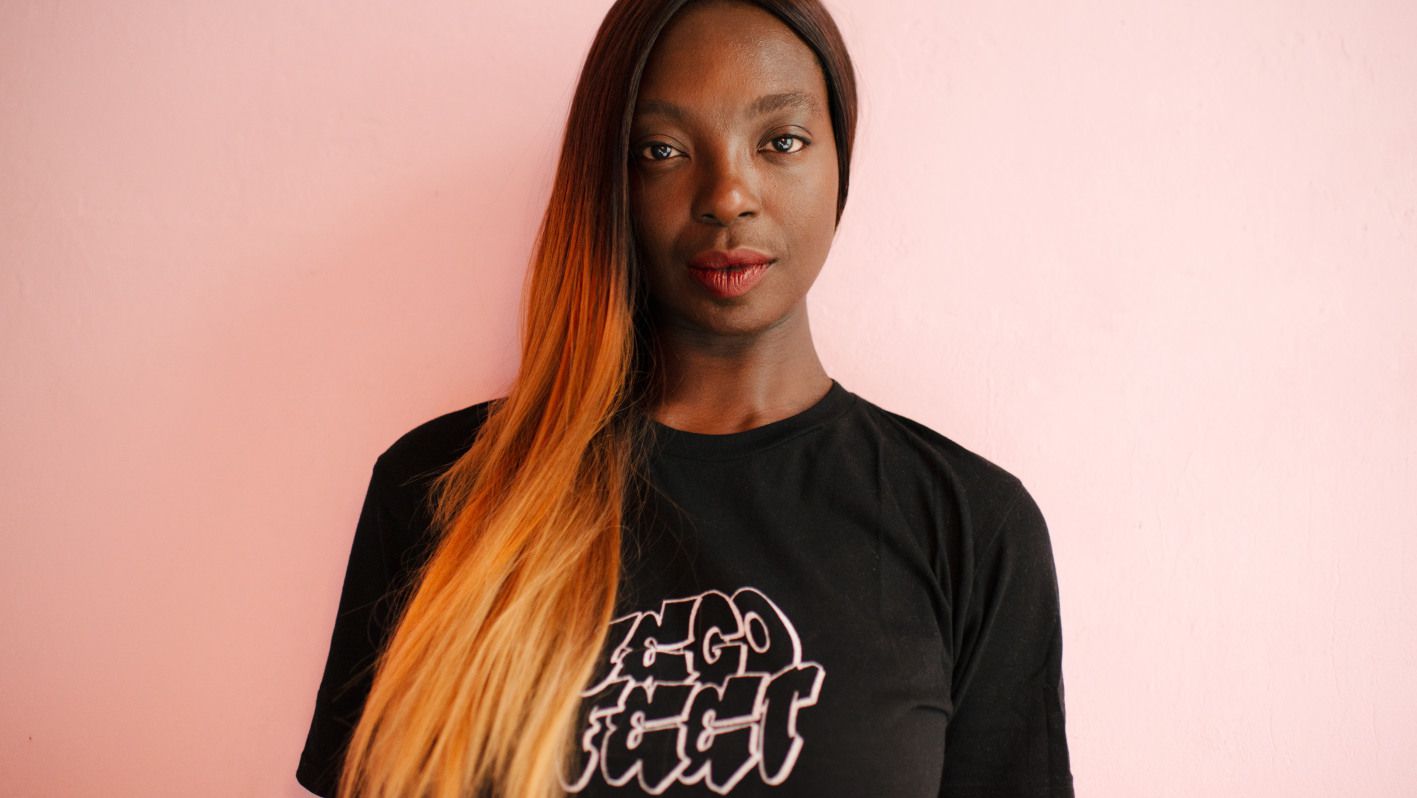 Henrietta Smith-Rolla a.k.a. Afrodeutsche talks her DJing and soundtrack work and lays down a positively wonky Groove mix.

The Manchester label Skam is legendary, but low-key. Home to releases by Gescom, Boards of Canada or The Fear Ratio since the early 1990s, it has barely been active in the past ten years. Hence when in 2018 promos were sent out for the album by a previously unknown producer debuting on the imprint, it was sure to raise some eyebrows. And the music did, too. On Break Before Make, Afrodeutsche merged abstract electro beats with techno sentiments and hopeful undertones. Since then, Henrietta Smith-Rolla has released one more EP under the moniker that pays homage to both her father and an Underground Resistance track and is now back with a film score for the mini-documentary Kamali under her real name. Ten minutes of stripped piano sounds is not exactly what you'd expect from someone who made her debut on a label such as Skam, but then again Afrodeutsche's music came just as unexpected. Her mix for the Groove podcast turned out delightfully "wonky," as she puts it during our Zoom conversation about her DJing and soundtrack work.

You've grown up in Devon and it's well documented that the compilation Jungle Mania 94 and tracks like "Can You Feel It" were quite important for you. When however did you first attend a rave?

That's hard to say because there were so many. I never knew who the promoters were, or how to get there. (laughs) When I was living in London, a friend was having a rave in the field in Devon. So I went home to go to this rave. I didn't know who was playing but I recognised 80 to 100 people there. I remember lying on my back and thinking how incredible it was that I moved to London to experience all this music but needed to go back to Devon to have a feeling of how amazing this music is, the people, the effort to get there. The fun around it is what I remember most. I never remember who was playing. It was about being part of it. That was around 1999 or 2000.