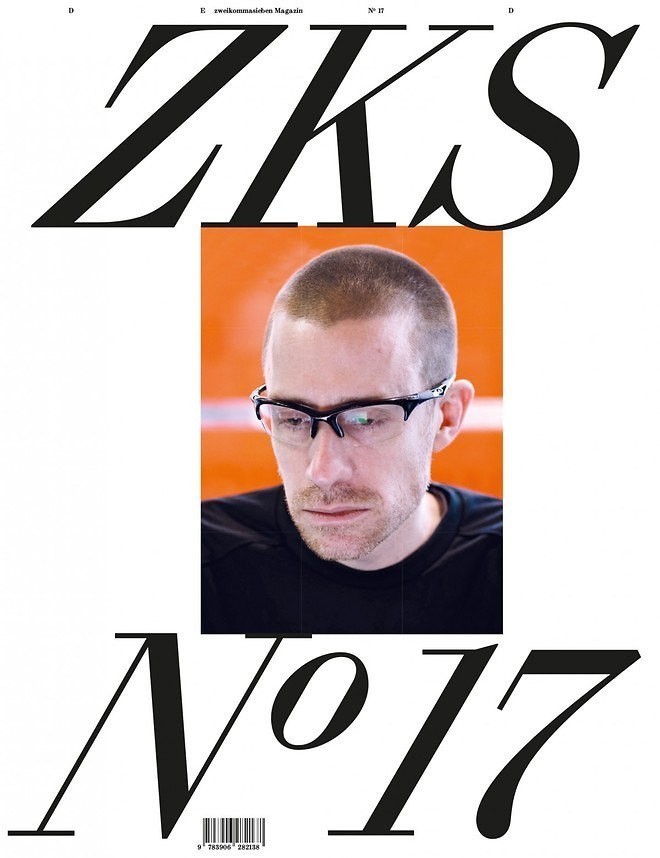 If each of the meanwhile-seventeen zweikommasieben issues were to represent a year of age, the magazine would be right in the middle of puberty. But we’re actually tempted to measure the lifetime of the project, which began six years ago, in dog years instead. The time of “Sturm und Drang” would then be long over, and zweikommasieben would be spending its time in old age to reflect on the past and avoid any forecasts of the future. But a magazine who is devoted to the present can’t confine itself to just that. Rather, what has been apparent from the beginning only seems increasingly true to us: in the supposed present, temporalities overlap and intersect. They burst out, reaching at once backwards and forwards.

In his interview with Helena Julian in this issue, John Maus talkes about days in the six years between the release of his last album and 2017’s Screen Memories when he felt like he’d woken from a fever dream. In those years he found himself thinking he was already dead, but time also somehow passed as quickly as a single week. Anna Sagström and Daniel Iinatti of Country Music are likewise concerned with conflicting relationships to time: what does it mean when, despite the accelerationist force of globalization, time seems to move backwards? Which differing time regimes are we exposed to, especially in light of the increased flexibilization of labor, and what are the results of that exposure, aesthetically and otherwise? Alessandro Cortini’s most recent work, which he discussed with Alexandra Baumgartner in this issue, also contains a paradoxical orientation towards time. His latest album is called Avanti, Italian for “forward,” but it refers primarily to the past: It’s a private retrospective of 1970s Italy, and Cortini presents it live on stage with video footage from his family archive.

Georg Gatsa’s visual column “We Are Time” has been with us for several issues. The nature of this time, and thus the condition of ourselves, remains enigmatic, fragmented, displaced—or “out of joint,” as the famous expression is in Shakespeare’s Hamlet. In this spirit, we wish you an exciting time with this snapshot of our present. Kaj Lehmann initially sought to design it in an aesthetics of speed but it ultimately became as much a reflection of pausing as one of deceleration and acceleration. In this attempt to give form to time, one can find a primordial-musical moment.