Mountain lions, from your LA backyard to extinction? 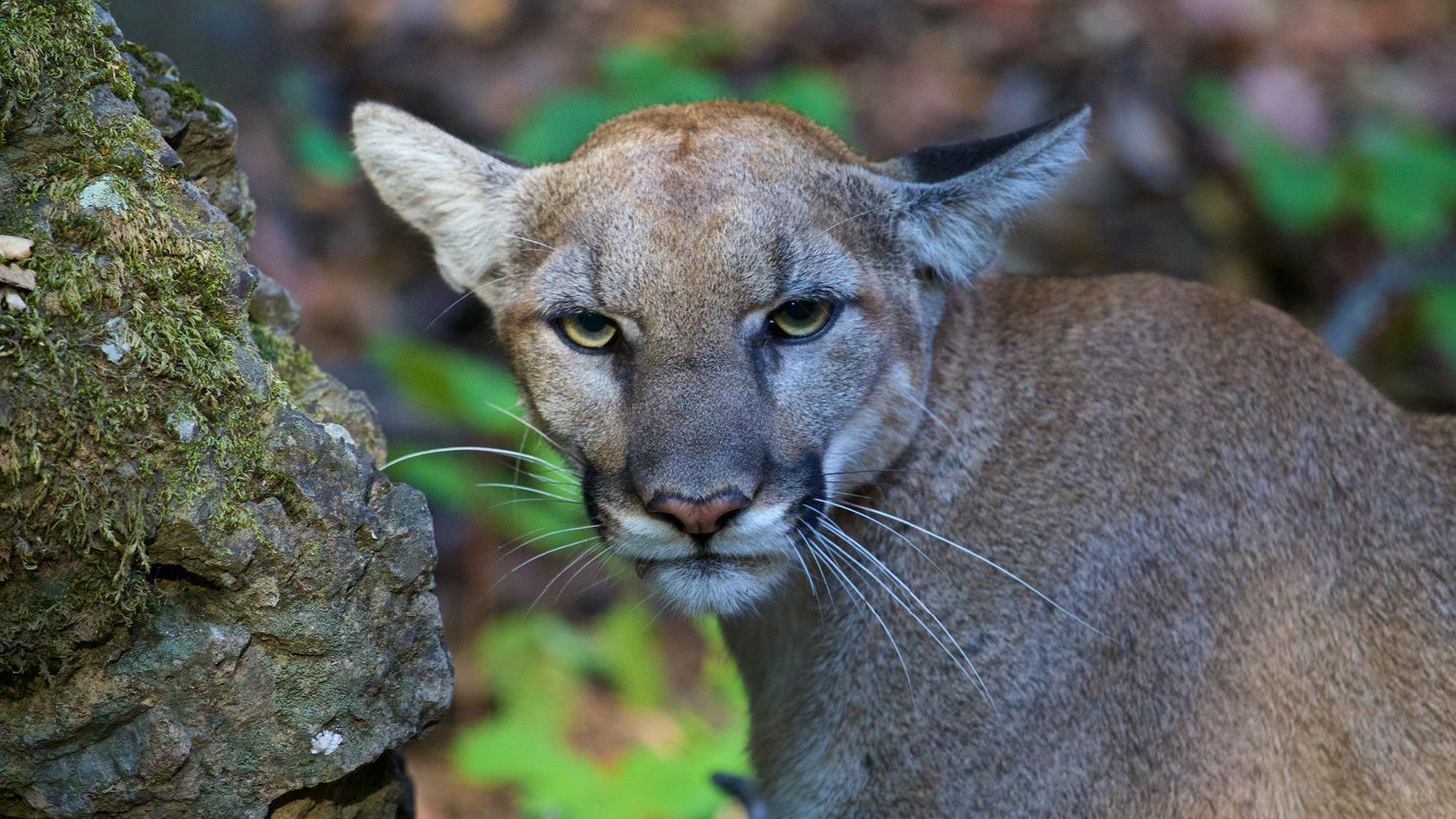 "The mountain lion was screaming. It was so early and everyone was a little disoriented. I think there was some damage to coyotes. They were all in survival mode," said Tami Holzman, who saw the fight from her bedroom window.

Last fall, at the artists residence Villa Aurora in Pacific Palisades, people saw one mountain lion in their backyard, lying in the shade of an umbrella.

"Down the path, there is this little platform, and we had an umbrella there, and the cat was cozy under the umbrella and rolled up and looked up at me a little bit. I don't know what she thought," says Margit Kleinman, director of the artists residence.

Mountain lions have always roamed the hills surrounding Los Angeles. However, their habitat is shrinking. Housing developments cut off traditional wildlife corridors. The Woolsey Fire destroyed almost half of the mountain lions' territory.

There's a 99.7% chance they will be extinct in the Santa Monica Mountains and Santa Ana Mountains in less than 50 years, according to a by the Park Service and UCLA.

Environmentalists have filed a to protect the large cats under the California Endangered Species Act, which means housing developers would have to preserve mountain lions' established pathways and build wildlife crossings over freeways.

Developers argue that this would increase building costs and might cause some of them to pull their projects. They also say that mountain lions are not really endangered, and there are plenty of pumas in other places around the globe.

Petition co-author and lawyer with the Center for Biological Diversity, J.P. Rose, says if the species goes extinct, the loss would have big ripple effects. "If we look to the Eastern U.S., where cougars are now extinct, deer populations have increased significantly, leading to overgrazed vegetation, loss of biodiversity, increase in ticks and tick-born illness among humans. The loss of mountain lions here in Southern California would have profound repercussions not just on ecosystems, but also on people." It will take months for the Department of Fish and Wildlife to decide whether to list mountain lions as an endangered species.

In the meantime, Pacific Palisades resident Margit Kleinman remembers her mountain lion encounter in her neighborhood. "It was wonderful. Such a gracious, fabulous looking, beautiful animal. I almost wanted to pet him or her, but I stayed away 15 meters, 45 feet, and thought it was a wonderful experience. It had a wonderfully round, beautiful cat face with these pointy ears."