National Day Of Prayer – Then And Now 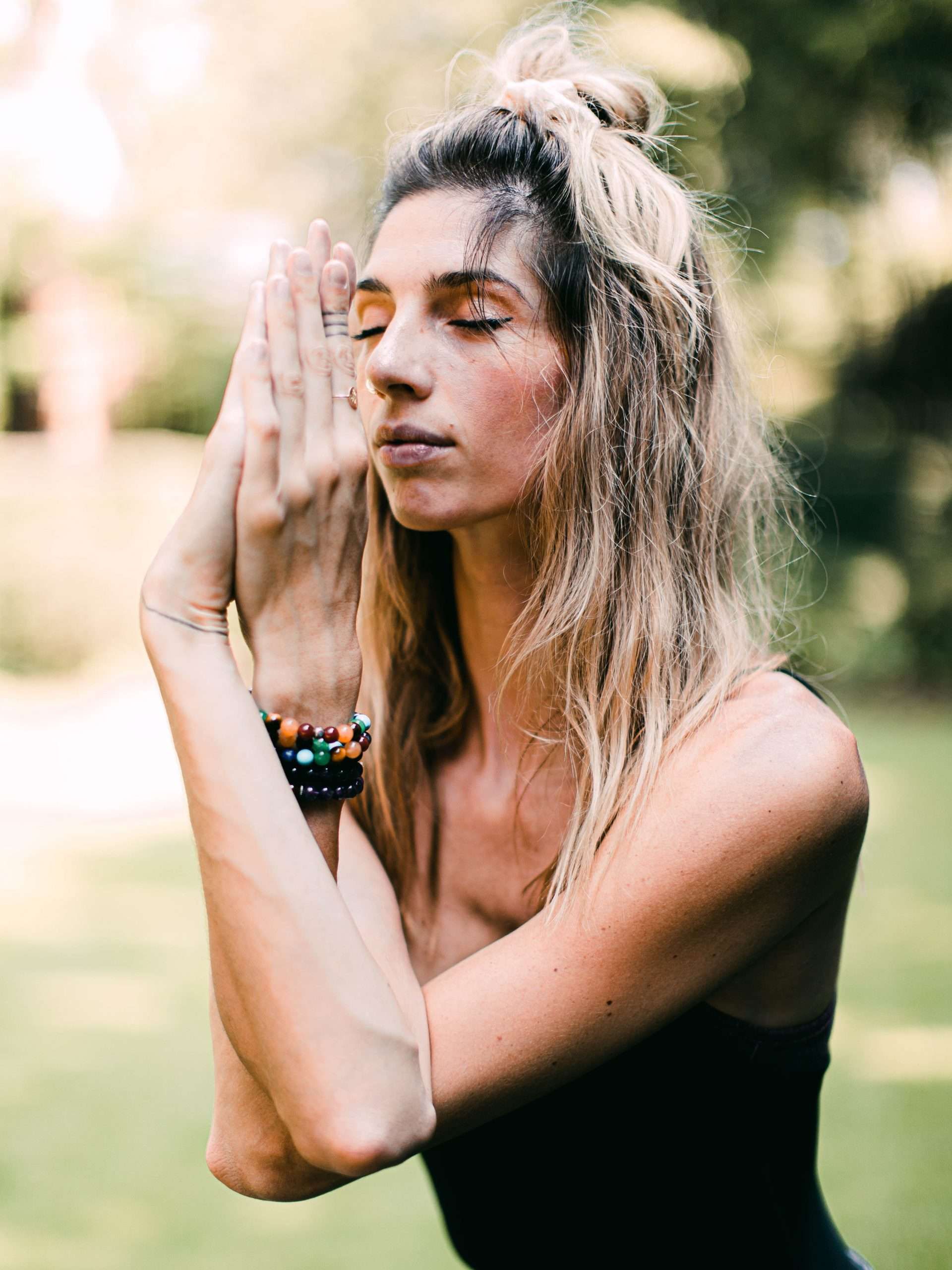 According to Wikipedia, The National Day of Prayer began countrywide in 1775. It was to be a day, set aside, for fasting and prayer for the “just rights and privileges of the Colonies in ‘civil and religious matters”. For many years, the importance of this event languished. That was until 1952, when Billy Graham stated,

"What a thrilling, glorious thing it would be to see the leaders of our country today kneeling before Almighty God, in prayer. What a thrill would sweep this country. What renewed hope and courage would grip the Americans at this hour of peril."

As a result, Congress introduced a joint resolution of an annual National Day of Prayer for the country where citizens would “turn to God in prayer in churches, groups, and as individuals”. President Truman signed the bill, which required all presidents going forward to sign a proclamation, setting aside a day for this purpose.

In 1982, a conservative evangelical Christian organization was formed as the “National Prayer Committee”. It was intended to provide coordination for local, state, and federal government events. In 1983, then President Reagan proclaimed,

“From General Washington's struggle at Valley Forge to the present, this Nation has fervently sought and received divine guidance as it pursued the course of history. This occasion provides our Nation with an opportunity to further recognize the source of our blessings, and to seek His help for the challenges we face today and in the future.”

From its inception, through its resurgence when Billy Graham called the country together in 1952 for prayer, the focus has been to worship the sovereign, omnipotent, omniscient, and omnipresent God of the universe. However, as with so many other aspects of our deteriorating post-Christian culture, there has been increasing confusion over its focus and legal status.

In 2003, the American Humanist Association called for a National Day of Reason as a counter to the National Day of Prayer. Though receiving little traction, it marked another milepost in the continuing attacks against a Biblical Christian worldview.

In 2008, the Freedom From Religion Foundation (FFRF) sued then President Bush, claiming the words “turn to God in prayer” from the 1952 law, mandating the sitting president designate an official date, violated the 1st Amendment. This lawsuit was eventually thrown out. It was decided (on appeal) that no harm was being done by way of the government offering a day of voluntary prayer for those interested in voluntarily participating.

May 6th was designated as the National Day of Prayer this year. President Biden made a proclamation calling the nation to pray for relief from the pandemic, protection from those who would wish to do us harm, a strengthening of our economy, and a positive look to the future as we “build back better”. However, as we gather together in prayer for our nation, the fundamental question to be asked is, who are we praying to? Biden was heavily criticized for not including the word “God” in his proclamation.

An example of the conundrum, the Religious Freedom & Business Foundation (RFBF) promotes the concept that “Faith and Business Build a Better World.” On the top center of their home page, they state that they are, “Working for workplace religious diversity, equality, and inclusion”. This is an example of the new version of America's Woke Religions coming together in unity, inclusion, and equality? On 5/6/21 RFBF is hosting their annual “multi-faith-and-belief prayer event” in support of the National Day of Prayer. Their website is promoting the coming together of,

“multiple faiths, including the major faiths in America as well as aiming to include a variety of faiths ranging from Native American prayers to Humanist reflections”.

A second example, documenting how far we have fallen as a Christian nation came from the January 2021 closing prayer of Dr. Emanuel Cleaver, a U.S. Congressman and Methodist pastor who gave the invocation to the 117th Congress by concluding:

“We ask it in the name of the monotheistic God,
Brahma, and by many names and by many
different things, Amen and A-women.”

From the formation of a National Day of Prayer in 1775 to Billy Graham’s call for prayer in 1952, to the establishment of a conservative evangelical Christian coordinating committee in 1982, there was no question who the prayers of America were directed to. Jumping forward to today, there is a justified open discussion among Christian groups whether we should even participate in the event. It has become so ecumenical at best, and, satanic at worst. GotQuestions.org, a popular resource for Biblical Christians, concludes their thoughts on this question as follows:

“Should a Christian attend a National Day of Prayer event? Personal discretion and a case-by-case evaluation are necessary, especially if the event is ecumenical. If Christian, Muslim, Jewish, and Hindu prayers are offered side by side, then Christians should consider whether their attendance will give countenance to the belief that all religions are equal. Christians must weigh their support of the community against the impact ecumenism will have on their testimony of faith in Christ alone. We should be thankful that the United States has a National Day of Prayer and that the God of the Bible is so strongly represented. There will likely come a time when this will not be the case. Until then, we should feel free to publicly pray for healing, forgiveness, and guidance for our nation and its leaders. Our influence as Christians in the public sphere is quickly waning, and we should take advantage while we can.”

I would agree with the quote above. However, like the illustration of the Frog in the Pot, one can truly gain perspective on how far our nation has continued to move toward an, impotent, post-Christian culture by viewing events like the National Day of Prayer, through the lens of history.

2 Chronicles 7:14 If my people who are called by my name humble themselves, and pray and seek my face and turn from their wicked ways, then I will hear from heaven and will forgive their sin and heal their land.