Could God Offer Salvation To Satan? 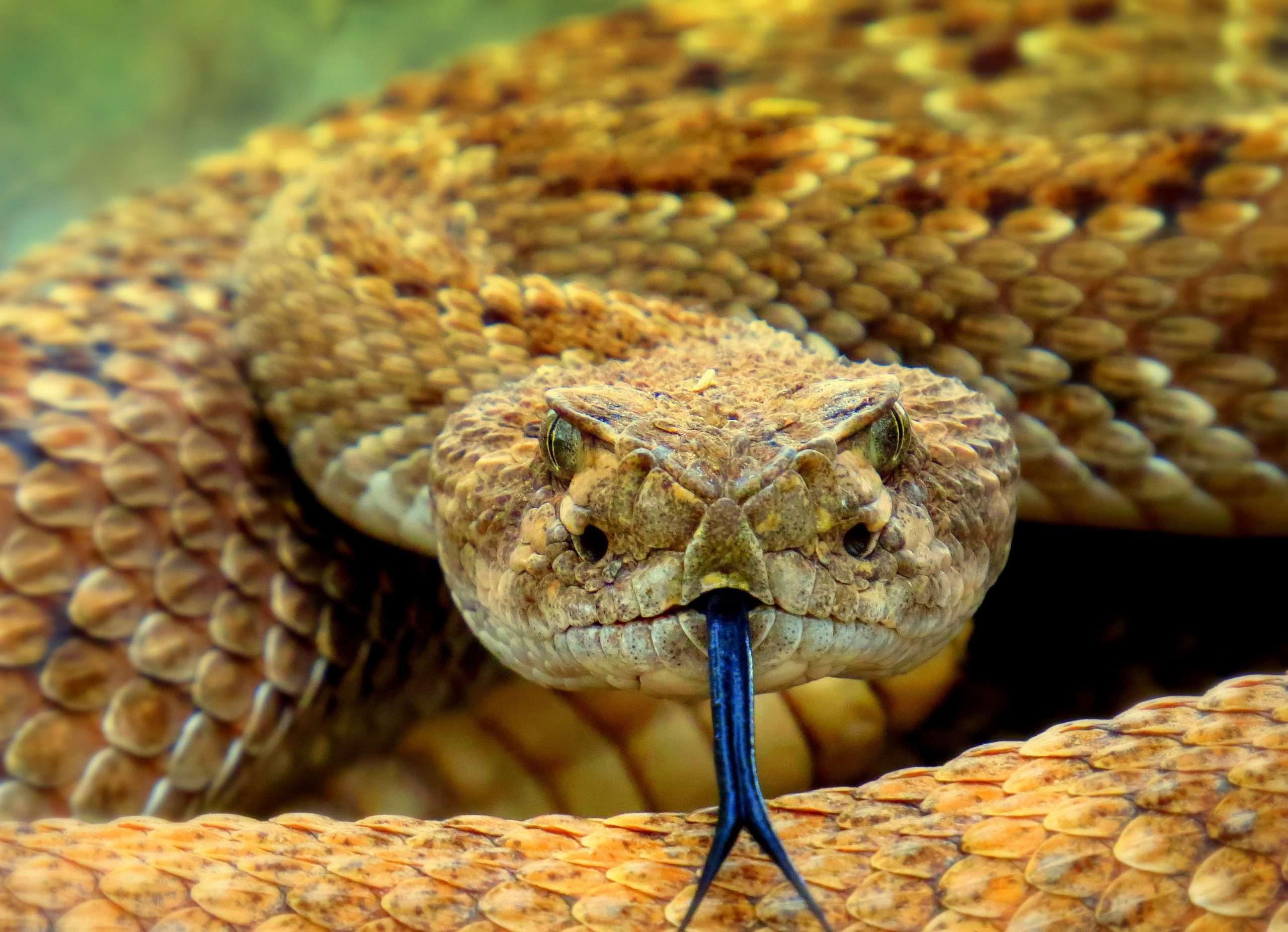 God allowed a pathway to redeem mankind through the birth, death and resurrection of Jesus Christ. We were bought at a price. It is only through God's grace and our faith that we can look forward to the Holy Spirit. He lives in and through us while on this earth. Our ultimate eternal destination is Heaven with our Lord and Savior. If God did that for us, could God offer salvation to Satan as well?

How It All Began

Adam was the first human sinner. However he was not the first to sin. Lucifer was the greatest of angels, whom God created before Adam. God allowed the sin of pride to enter Lucifer. He, and a third of the angels, fell from Heaven, becoming Satan and his demons. This is documented in Isaiah 14:12-15 among other places. Satan was at that time in the Garden of Eden. He was represented by the serpent in Genesis 3:1-24, influencing Adam and Eve to sin by eating the forbidden fruit.

From this point forward, mankind was destined to live a life of toil, being driven out of the garden (Genesis 3:22-24). Christ was born, led a sinless life, and died on the cross as payment for our sins (2 Corinthians 5:21). In this way, God offers each of us a path to Heaven for eternity. To walk that path, we need to confess our sins. Further, we need to believe He died on the cross for our sins (Romans 10:9) and finally, accept Christ as both our Lord and our Savior.

So Why Mankind but not Satan

Why did God provide a pathway for man to come into a personal relationship with Himself, but seems not to have made any provision for the redemption of Satan and his minions?

From a quick Google search, there are very few theologically sound responses to this question. Those writers and speakers that do address it, respond with a traditional answer involving the sovereignty of God.

The Gospel Project (TGP-Lifeway) provides an example of that approach using Matthew 8:29-31 as their proof-text. They draw six insights from this passage about demons. The final observation was that demons are "in willful rebellion against God". TGP offers two reasons why this rebellion is irrevocable.

First, Jesus represents the only Biblical solution for sin, and the Bible was written exclusively to humanity. Jesus documents no provision in His sacrifice to allow for fallen angels to be redeemed. The second point from TGP states that "demons' fate has already been sovereignly decreed by God... no more angels will fall and no demon will be saved." They conclude by definitively stating that demons "willingly continue in rebellion against God". The implication of this statement is that demons' final resting place, being in Hell, is inevitable. Of concern is that they offer no further Scripture to support either of these two assertions. Of course, the reason for that is that there are no other Biblical references to this position.

What's wrong with the traditional answer...

I find The Gospel Project's answer both shallow and unsubstantiated. They assume God has used His letter to mankind to also define His eternal relationship with spiritual beings (angels and demons). Demons are discussed only in the context of being ancillary characters in the relationship between God and man. Angels long to look into that relationship (1 Peter 1:12). and demons are focused on destroying or preventing it.

There is no question that the Bible is inerrant in its original writing. However, it is equally true that Scripture is accurate only on the subjects it addresses. Those things the Bible does not speak to cannot, and should not, be tacked onto its systematic theology. Scripture does not speak to the question of God's eternal provision for angels. Therefore, it is dangerous to make blanket interpretations without reservations. To say that God will not choose to add to the population of angels, or that they will willingly continue in rebellion (as does man) without any provision for redemption, extends interpretation beyond the boundaries of available verses.

Ultimately, God is omniscient, omnipotent, and omnipresent. The Gospel Project, and so many other writers and speakers, in their attempts to deepen our understanding on who God is and how He operates, inadvertently put God in a box. In this case, speaking beyond Scripture, they imply that God does not wish to add to the population of angels. Further, that He is unwilling or, worse yet, unable to save them. The truth is that God can do, and will do whatever He wants, in areas outside of what He has taught us through His Word.

What We Do Know From Scripture

So what, if anything, can we say about demon salvation? I would offer the following, with Biblical support.

- First, we know that angels, along with Lucifer, became demons to reside primarily on the earth (John 14:30).
- Second, we know that at the end of the age, those demons will end up in the fiery pit of Hell for eternity (2 Peter 2:4, Revelation 20:10).
- We also know that these spiritual creatures are in a different state of "being" then we are. One that will change for us as we pass from this life to the next (2 Corinthians 5:8). And, then again, when we receive our new bodies (Philippians 3:21).

Most importantly, we know that it is only in the state we are currently in (alive on this earth) that we have an opportunity to impact our final, eternal destination (Hebrews 9:27). Once we die, our fate is sealed forever (Hebrews 1:13). Since God has made clear that mankind cannot obtain redemption and salvation once we become spiritual (upon death), perhaps those who were created as spiritual beings (angels and demons) have the same limitations. Said differently, redemption is scripturally confirmed as being closed for man after death, so one could assume that it is likely in the same spiritual state, the option is also closed for Satan and his demons.

But where did sin start?

Of course there is one point that theologians seem to miss in this otherwise smooth path to an answer. Referring back to the beginning of this post, sin entered the world, not by man, alive on earth, but initially through Lucifer in the spiritual realm. We acknowledge Lucifer became Satan as a spiritual being due to his pride. To accept the premise that God will not provide for redemption in the spiritual realm means God allowed Lucifer and his angels to make a free-will decision without a way out.

We know our own eternal life is based on a decision to follow or not to follow Christ, and can only be exercised while we are on this earth. We can only assume that God has determined Satan and his demons, in the same state we will be in after we die, will also not have the ability to change their eternal state, either those destined for Heaven (angels) or to Hell (demons). However, we should not be dogmatic because Scripture only speaks clearly to our human condition and not God's true sovereignty in the spiritual realm.