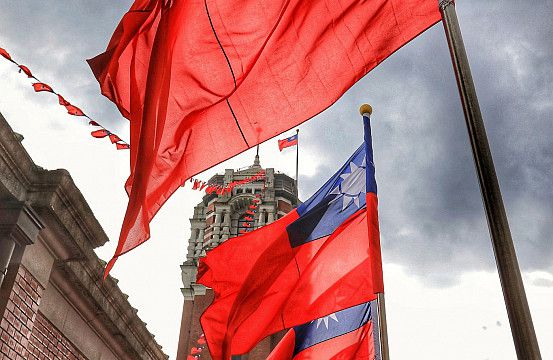 If Taiwan's current field of 2020 presidential contenders is any indicator, the issue of maintaining Taiwan's self-rule status quo against Chinese interference has passed from the hands of one political party and landed into another. In this topsy-turvy political world in which liberal democracies are facing political realignments left and right, it shouldn't come as a surprise; however, in Taiwan it appears that the once pro-status quo party has become more polarized, fielding radical candidates who are close with Chinese officials, while the once radical pro-independence party has had to fill in the vacuum, becoming more pro-status quo.