KMT Shocks With Its Success in Taiwan Elections 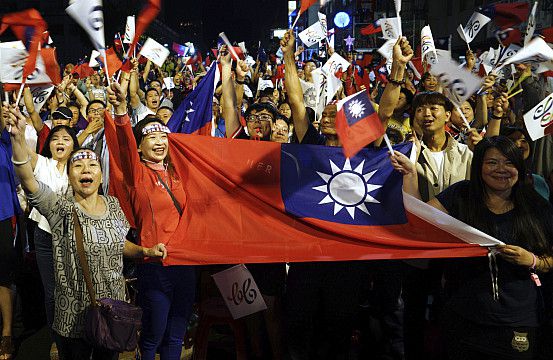 Taiwan's ruling Democratic Progressive Party (DPP) was handed a rebuke in the island's 2018 midterm elections on Saturday, with voters showing widespread dissatisfaction with the party's handling of affairs over the past two years. The DPP, which had seen significant victories since Taiwan's 2014 midterms, lost heavily on November 24, losing in seven of the 13 counties and cities up for grabs. Particularly devastating were the series of defeats suffered in the island's south, the traditional stronghold of the DPP.
(More...)