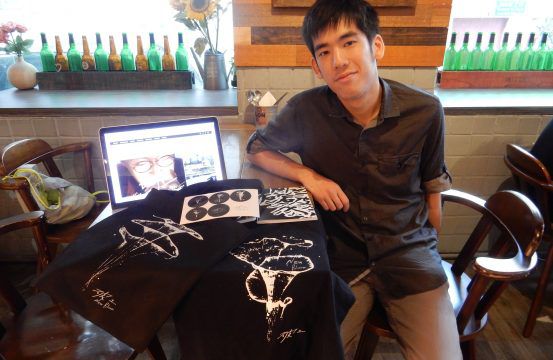 In 2014, Taiwan saw a massive protest against the economic integration policies of former President Ma Ying-jeou and the ruling Kuomintang (KMT). The KMT had torn down trade barriers with China in 2010 under the Economic Cooperation Framework Agreement (ECFA) in an attempt to revive Taiwan's struggling economy. The results of ECFA proved instead to create a hollowing-out of Taiwan's small- and medium-sized enterprise manufacturing, hitting the economy even harder, and pushing Taiwan down a path of no return in its dependence on China.
(More...)