Dozens dead after severe snowfall, cold and avalanches in Pakistan 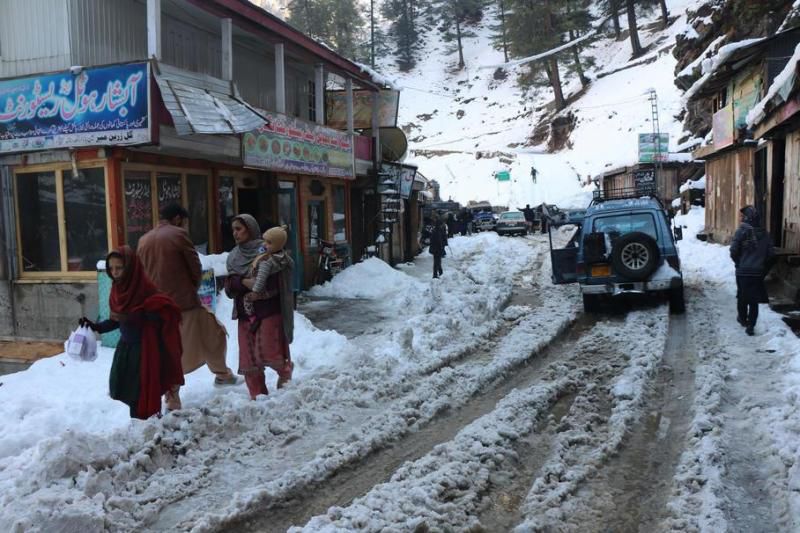 PAKISTAN (UPI) -- Heavy snow, bitter cold temperatures and snow slides have killed dozens of people in Pakistan in recent days, authorities said Tuesday.
At least 86 people have died nationwide since Saturday from various causes. Major snowfall and avalanches in Pakistani-controlled Kashmir has resulted in the greatest loss of life, the National Disaster Management Authority said.
The agency said dozens have died in Azad Kashmir overall, most of whom were buried in one avalanche that fell onto a village in the mountainous Neelam Valley. Officials said more than 100 houses, businesses and a mosque were damaged.
Balochistan province in Pakistan's southwest has been hit hard by the winter storm. More than a dozen deaths were reported amid heavy snow that also blocked major highways. Stranded drivers faced temperatures near zero.
The Pakistani military is performing rescue operations in some of the most affected areas -- including Sharda, Sargan, Bakwal and Taobat.
Snowfall records have fallen in many areas over the last few days. Near the Lowari Tunnel in the Hindu Kush mountains, nearly 2 feet were recorded.
Reporting by Don Jacobson