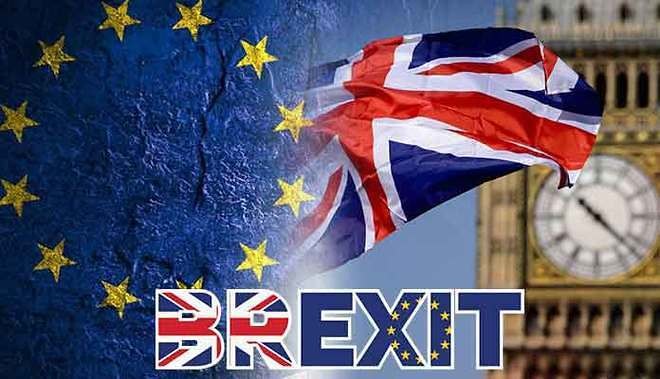 The Brexit deal is final now between the European Union and Great Britain. This step brings Britain closer to the next phase of the negotiations. There would be no hard border between the Ireland and the Republic. British PM is already stating that she will protect the rights of the EU citizens and British citizens are given the same assurances in the EU.

The UK’s government is claiming the amount to be between £34bn and £40bn. European Commission’s President states that it is a significant breakthrough and he remains confident that this step would also be given the green light by the other EU countries too

The EU Council is already planning to meet next week. The EU leaders would have to approve the Britain’s exit from the EU. The upcoming EU Council summit will have the UK exit from Europe as one of the primary subjects to discuss on its agenda. The European Union would still need a lot of support from other countries before it can finally go with the decision.

DUP and the UK in Disaccord

There is a lack of understanding between the UK and the DUP. The European Union and the UK are on the same page when it comes to deciding about the future of the Irish border. They want the border to remain open after the conclusion of the Brexit deal. However, the DUP states that it has the right to decide about the future of its border with the Republic. The decision remains pending and hence the potential to create border disputes between the Great Britain and Northern Ireland in the future.

Clear Case of Discrimination Between North Ireland and Scotland

There remains a distinction between how the UK deals with Scotland and Northern Ireland. Scottish people also want to have the same kind of freedom of choice. They want to exercise their right to either remain with the European Union or separate away from it. However, the British government does not give it any breathing space for that matter. On the contrary, the policy for the Northern Ireland remains a lot more flexible. The flexibility is already creating a divide between the UK and Scotland. However, only future knows what Ireland will decide once the Britain’s deal with the EU concludes.