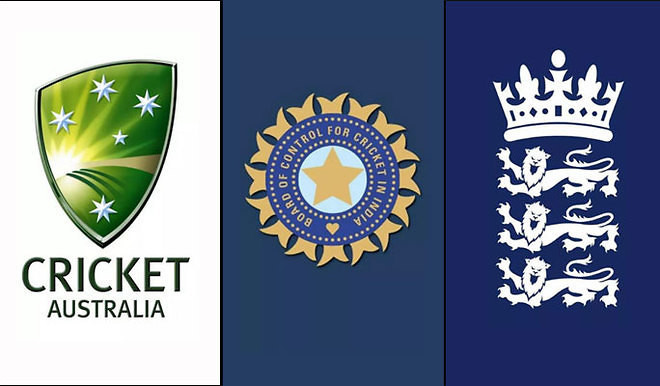 The big three cricket model did not last long. The big three teams of cricket including India, Australia, and England did attempt to overshadow the game of cricket. However, this structure could not sustain itself due to the unfair advantage it gave to only three teams. The original idea of giving control to nations creating most revenue did not work.

These are the pros of big three cricket model.

These were the disadvantages of big three cricket.
Zum Original
Original anzeigen Erstellt am 16.05.2017
Bearbeitet am 16.05.2017
Quelle
https://hourstv.com/big-three-crick...
Lizenz