They felt too safe: how two Syrian agents ended up on trial in Germany 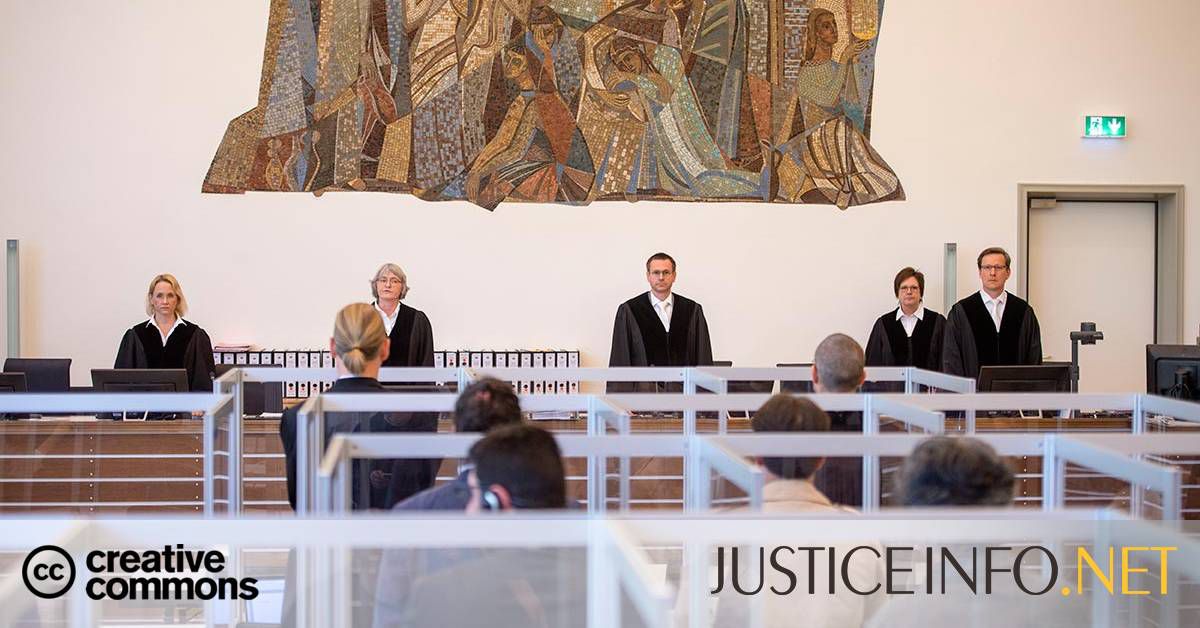 After a week of hearings in Koblenz (Germany), the first historic trial to deal with state torture in Syria provided insight on how two refugees - a former chief at the General Intelligence Directorate in Damascus and a distant subordinate, now in the box - have themselves contributed to their identification and arrest.

In February 2015, four years before he was arrested and accused of complicity in crimes against humanity, Anwar Raslan went to a police station in Berlin to file a complaint. He suspected that he was being followed, perhaps by someone from the Syrian intelligence, and wanted protection. He told the police that he might be a target, as he was a former military colonel who had defected in 2012. Little did he know then that by seeking protection he had outed himself as a potential perpetrator of 4,000 acts of torture and 58 killings.