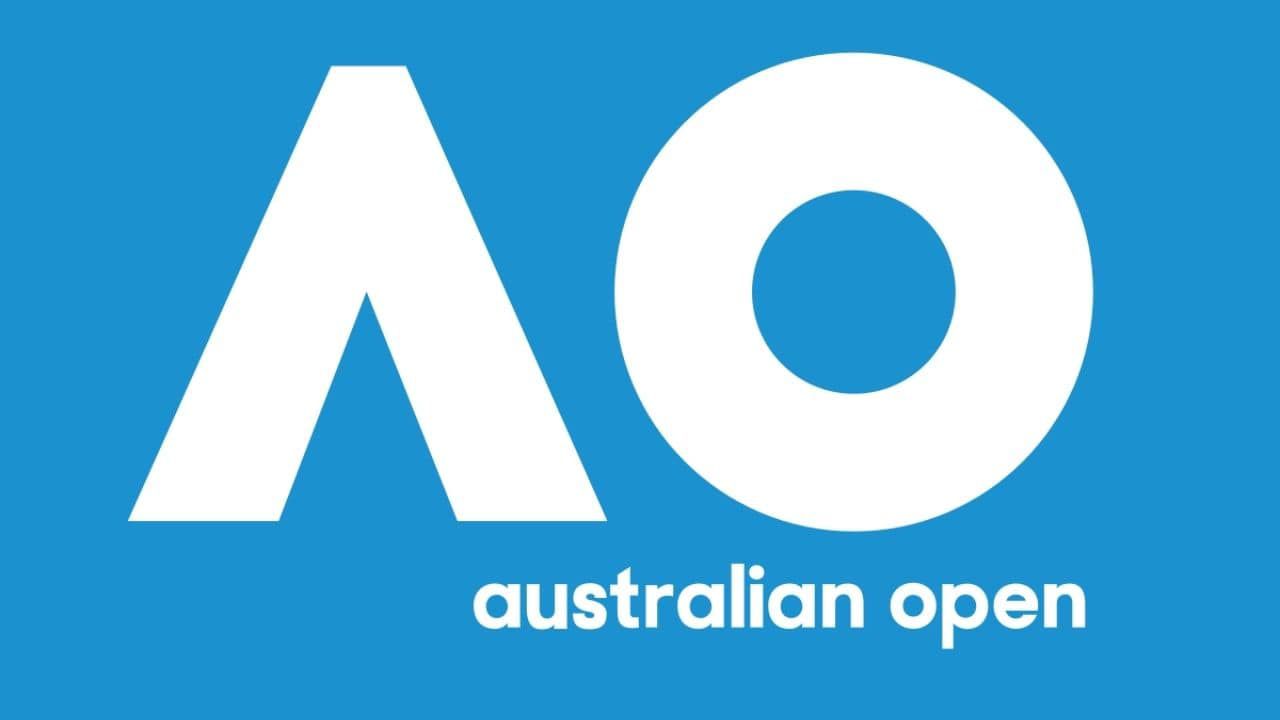 Know the results of Day 2 quarter-finals of men's singles and semi-finals schedule of the Australian Open 2022 men's singles along with the dates, time and draw
Day 2 of the Quarterfinals saw top-seeded players face each other for the spot to be in the semi-final of the Grand Slam.

The Greek World No. Four Tsitsipas hammered Italian Sinner 6-3 6-4 6-2 to reach the Australian Open semifinals for the third time.

Rafael Nadal has not been very lucky with his health that made him withdraw from last year's Wimbledon and Olympics. The Spaniard was sidelined with a foot injury for four months but his great form was seen at the start of the season when he won the ATP Summer Set Cup. World No. Five survived a stomach ache in his fixture against Denis Shapovalov but managed to beat him. He is looking to win a record of 21st Grand Slam.
Berrettini, a Wimbledon finalist won't be an easy opponent to beat but Nadal has been unbeaten in the 2022 season while the Italian had a normal start of the Australian campaign.

Medvedev definitely has a chance to reach the finals. The Russian from two sets down defeated Auger-Alissime who has been outstanding this season and powered Team Canada to win its first ATP Cup. One of the toughest opponents but World No. Two managed to dominate him.
Tsitsipas is one of the best players but not undefeated. Medvedev has more chances and the odds says so as well.
The Betting Odds are available here.

Austrian Open 2022 Men's Singles When And Where To Watch: Live Stream And Telecast Details