Gyutaro In Demon Slayer Season 2, Who Is The Character, Voice Over Actor, Rank, Death 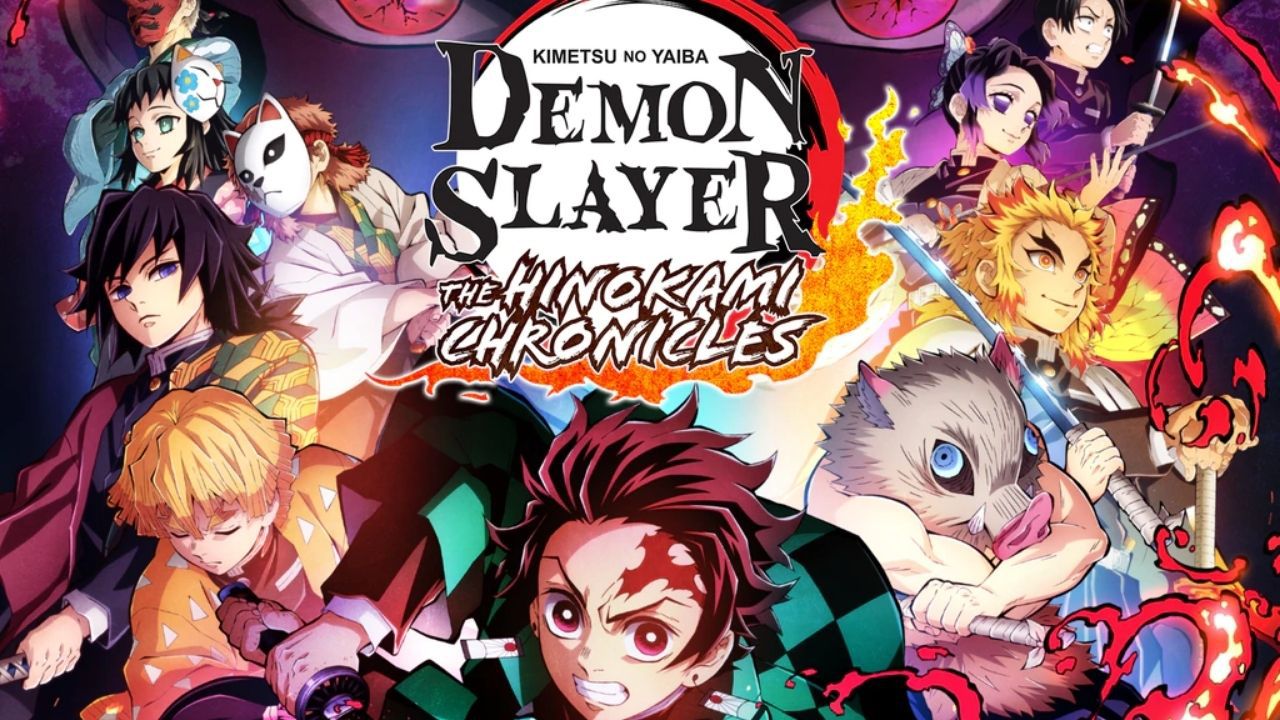 Gyutaro is going to get introduced in Demon Slayer 2, know what has happened till now, who he is and voice actor behind the new character
In the most recent episode of Demon Slayer Season 2, we finally got a better look at Nezuko in her Awakened form. Nezuko loses control of herself in her Berserk state and attempts to devour the blood of a spectator. Tanjiro, on the other hand, intervenes just in time to stop Nezuko.
On one hand, Tanjiro tries to soothe Nezuko by singing her a lullaby, which thankfully restores her normalcy. Tengen, on the other hand, comes on the scene and beheads Daki in one strike. Daki, however, survives despite having her head sliced off, much to his amazement. Instead, another monster rises from Daki’s flesh, who was subsequently revealed to be ‘Gyutaro.‘ Players are interesting in knowing more about the Gyutaro, who is a new addition in Demon Slayer Season 2.

Who Is Gyutaro In Season 2 Of Demon Slayer, Rank And Death

Gyutaro is the genuine Upper-Rank Six Demon in Demon Slayer, and he shares the title with his sister Daki. Gyutaro can use Blood Demon Art to manipulate his blood and use it as a weapon, as revealed in the most recent episode.
We learn in the anime that Daki had slain seven Hashiras in the past; however, Gyutaro is much more dangerous, having killed 13 Hashiras in his Demon existence and has the rank of upper six.
He and Daki are two people in one body, according to the Upper-Rank Six, because Gyutaro has detached the "Core" from his body. That's why, despite Tengen's beheading of Daki, she didn't die. Gyutaro and Daki can only be killed by beheading them both at the same time.
Gyutaro carried his sister Ume's dying body throughout the Hanamachi district scouring for help despite being injured himself. Unfortunately he was denied help and eventually succumbed to exhaustion with both he Ume being on the verge of death.

Who Is The Voice Actor Of Gyutaro In Demon Slayer Season 2?

Ryota Osaka is the voice actor for Gyutaro in the Demon Slayer Entertainment District Arc, according to certain accounts. The Japanese voice actor is noted for his outstanding performances in films such as Tokyo Revengers, So I'm a Spider, So What, the Devil is a Part-Timer, and others.
ALSO READ – Lucas Digne Chelsea Transfer News, Biography, Career Stats, Contract, Salary, Net Worth, FIFA 22 Rating
Recommended – The Sports Fan App