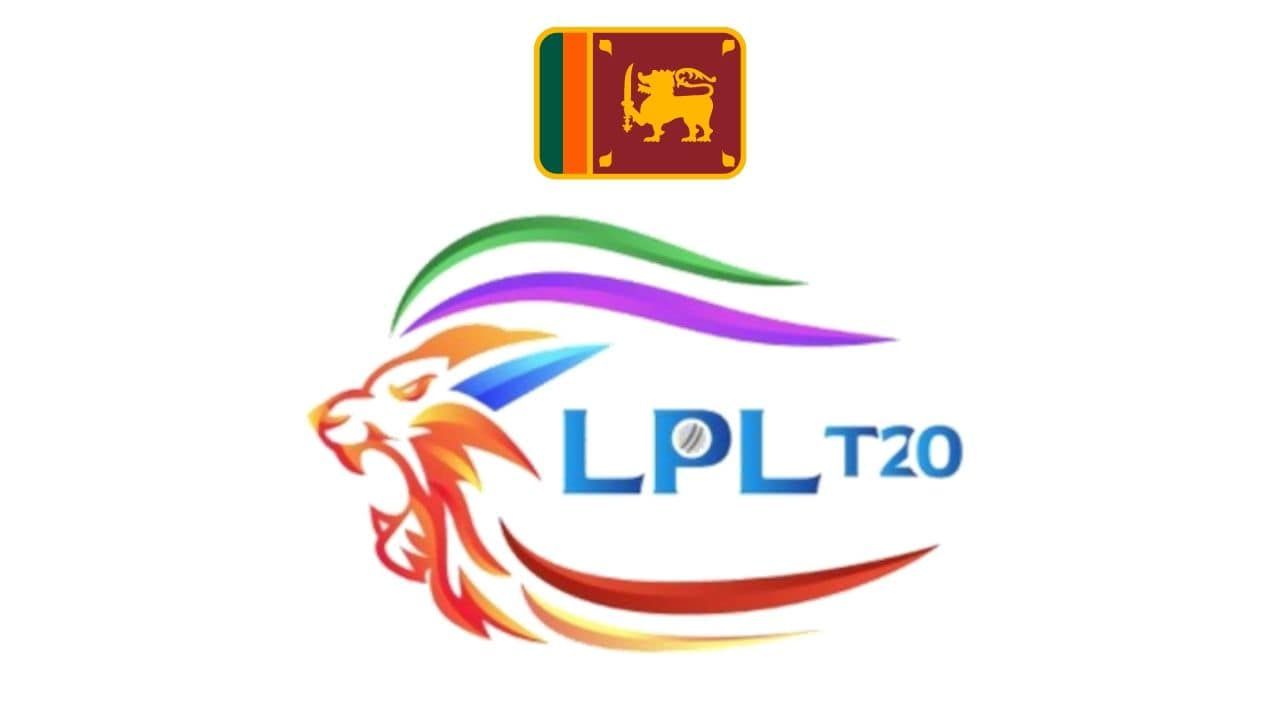 Colombo Stars should win this match by a very close margin.

The pitch is not very helpful for batman but can favor spinners. The winners of the toss to bowl first.

K.Perera (9.5 Cr) has scored 1539 runs at a strike rate of 131.31 in 60 matches which shows his ability to manage the top order which should motivate him for this match.
D.Chandimal (9.0 Cr) can play well behind the stumps along with his recent improving form which can elevate his overall performance in this contest.

S.Rutherford (9.0 Cr) has scored 1163 runs in 61 innings along with 8 wickets in 15 innings which can be tested in this series and could increase his contributions in this match.
P.Nissanka (8.5 Cr) was impressive in the T20 World Cup with a total of 302 runs with a strike rate of 117.05 in 12 matches which should improve his focus on bringing a stronger for in this match.
B.Rajapaksa (9.5 Cr) is the captain for his team and he certainly played his part in the middle order that helped him score 56 runs at a strike rate of 180.65 which should be consistent for the remainder of the series.

D.Chameera (9.0 Cr) has been consistent with his wicket-taking skills that have earned him a total of 38 wickets in 39 T20I matches which should continue in his series.
A.Dananjaya (9.0 Cr) has scored 909 runs along with 26 wickets in 31 matches which makes him a crucial pick for this fixture.
Naveen-ul-Haq (8.5 Cr) has been a brilliant bowler who can create his chance on this pitch as he has 97 wickets in 81 T20 matches.
I.Udana (8.5 Cr) is an experienced bowler who has worked very well for the Sri Lankan squad and boards a similar threat on this pitch which should be backed up with his match advantage. 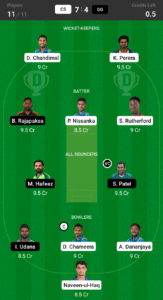 The veracity of our selections and team is based on earnest analysis of the league, matches, and playing 11s. We implore you to forage your team by your own accord with these facets helping spur your decision making.
ALSO READ: FC Barcelona Injury List: Gavi, Pedri, Ansu Fati Update, News, Report And Return Date
Recommended: The Sports Fan App