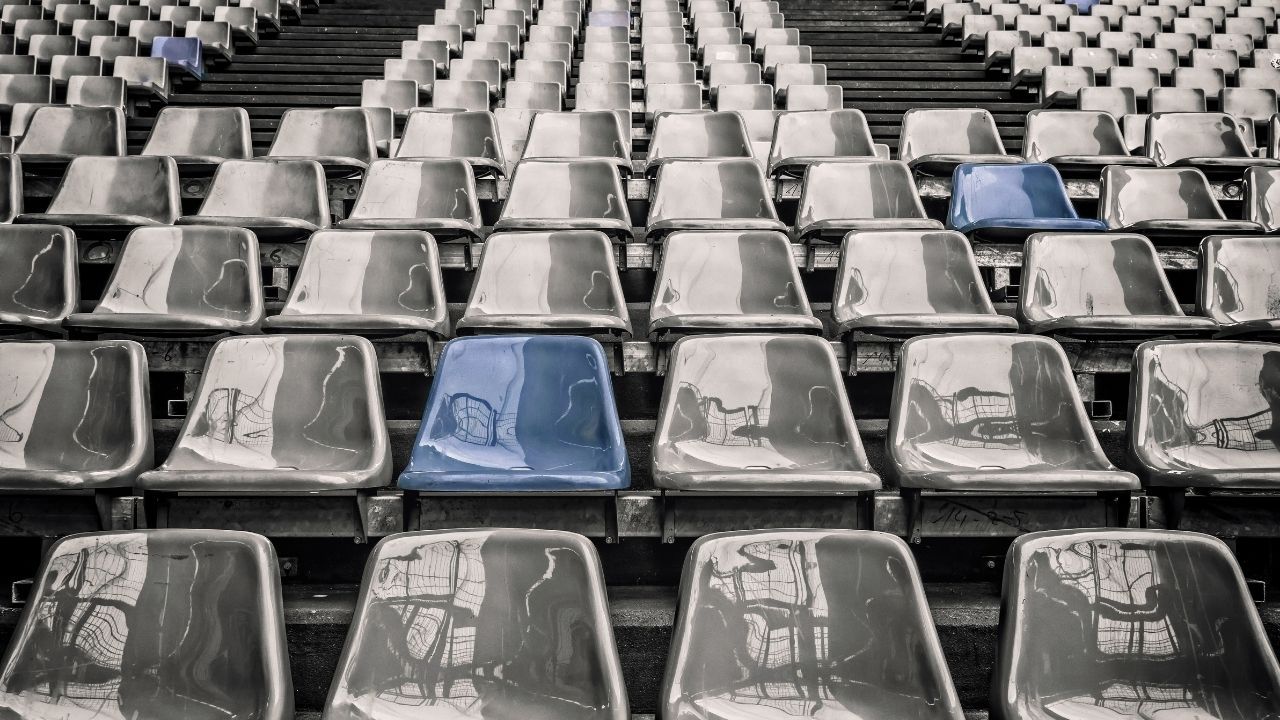 Both teams have started their campaign with a loss which should allow them to showcase their bounce-back ability in this match. Welcome to the SHA vs DUB Dream11 team prediction and preview.
Sharjah have lost their first 2 matches of the season with a disappointing overall performance which needs to work out for their ambitions in this series.
Dubai started off with a loss which will be tested to the limit by the American University of Malta after which they will be making their way through to this encounter.

Dubai should win this match by a very close margin.

The pitch is a low-scoring ground that can favor spinners in the second innings. The winners of the toss to bat first.

The weather forecasts a sunny and pleasant day

K.Shah (9.0 Cr) has managed to play a strong role in the middle order that earned him 88 runs in 9 innings with a strike rate of 127.54 that makes him a crucial player for this match.
B.Cheema (8.5 Cr) has excelled with his batting skills that has kept them on the top with 127 runs with a strike rate of 192.42 in 8 innings that can allow him to continue with his improving form in this match.

A.Saxena (9.0 Cr) has managed to play a consistent role in club cricket with his ability to manage partnerships which can keep him focused to make his mark on this match.
A.Fernandes (9.0 Cr) is an important batsman who was able to provide a decent start but lost his wicket early in the last match which can help him boost his skills to match this format of the game.
S.Shah (8.5 Cr) has scored 39 runs with a strike rate of 118.18 in 4 innings which should improve his performance with the increased game time this season.

K.Daud (9.5 Cr) has shown fantastic composure with his T10 career that earned him 89 runs along with 13 wickets in 14 matches that should allow him to improve in this match.
U.Ali (9.5 Cr) has scored 313 runs at a strike rate of 230.15 along with 37 wickets in 31 T10 innings that makes him our prime choice for this match
A.Hamza (9.0 Cr) has managed to provide help in the middle order with his ability to score consistently well along with wickets at crucial stages which makes him our top choice for this match.

J.Siddique (8.5 Cr) has 24 wickets with a controlled economy rate which has been consistent in 26 matches which should keep him confident for this contest.
H.Seth (8.5 Cr) has the potential to create decent runs in the lower end of the batting order along with wickets that can create chances to contribute well in this match.
A.Sangwan (9.0 Cr) is a fantastic young talent who should be able to help create decent chances in this short format of the game.

A.Hamza will be our captain and U.Ali will be our vice-captain because of their improving form and control with their overall skills. 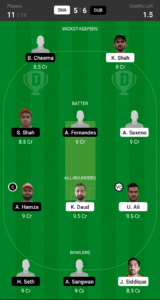 The veracity of our selections and team is based on earnest analysis of the league, matches, and playing 11s. We implore you to forage your team by your own accord with these facets helping spur your decision making.
ALSO READ: Lanka Premier League 2021: LPL Team Owners Name And Teams Net Worth
Recommended: The Sports Fan App