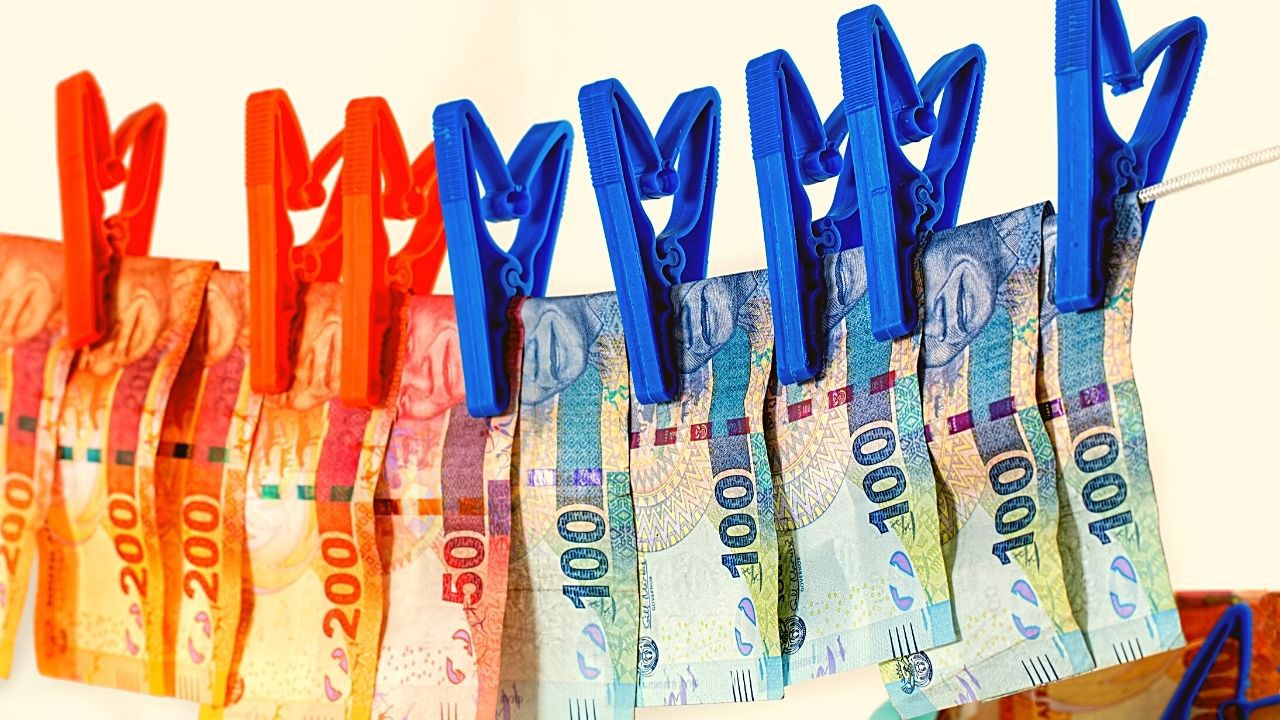 Biggest Tennis Scandals Ever: Any professional game being practiced cannot be said complete without the existence of some big and dirty scandals.
Tennis is a highly professional sport and so are the top scandals in tennis. The glitzy and glam atmosphere of all big names definitely is the main reason behind the occurrence of scandals.

However, the fans and critics eagerly wait for such scandals to happen so that they can enjoy every bit of it. If you are a tennis lover then you must know the top scandals in tennis that are listed below.

Boris is known to be a perfectionist in the sport of tennis. Also if you are a tennis freak then Boris’s affair might not have been hidden from you. This man has always been surrounded by beautiful ladies; one such lady's daughter once met him and addressed Boris as her father. The encounter between Boris and his daughter took place at a restaurant.

In a bizarre match, Nikolay Davydenko was caught betting. This betting was not actually confirmed but still, a number of legal actions took place against Nikolay. There were allegations on him that he has made millions of dollars with betting.

The star of the tennis world “Wayne Odesnik” has been in talks because of his growth hormone intake always. Also, this player was accused of smuggling activities a few years back. He did not accept anything but the evidence made everything transparent.

Also Read: Richest Tennis Player In The World Of All Time

Bill has 10 Grand Slam titles in his name which’s why holds a good reputation in the tennis industry. All his good deeds were bashed by his imprisonment. He had a long-time relationship with a skin trader for whom he was imprisoned.

French Open is known by the name of this talented player but he also became part of a scandal once. This scandal was not at all harmful to the community or the sport as it was a personal decision made by the player.

Also Read: Best Tennis Stadiums In The World Of All Time Ranked