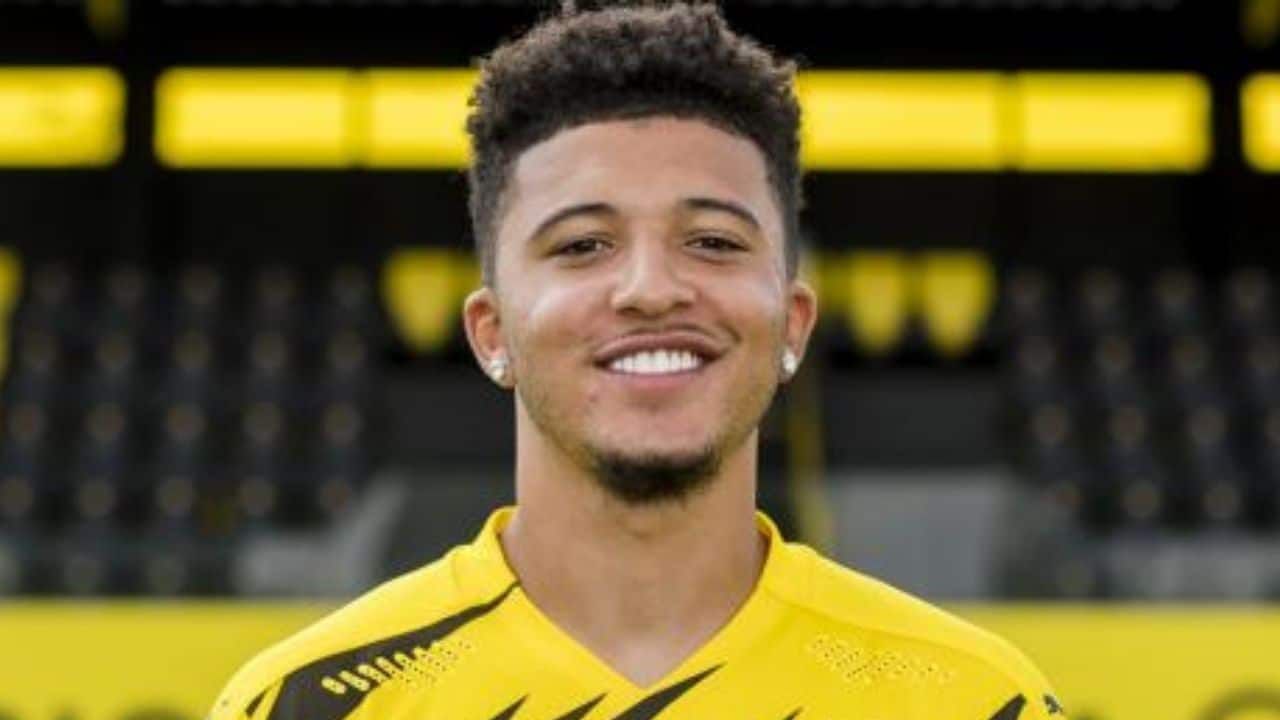 Manchester United are said to have failed with their opening bid for Jadon Sancho with Borussia Dortmund setting a deadline for the player
The Red Devils are looking to strengthen their squad for some time and Jadon Sancho has always been one of the first names on the 'buy list'. The England international playing for Borussia Dortmund has attracted many top clubs but Manchester United have always been the favourites.

According to the latest reports Sancho has agreed personal terms with Manchester United and what remains is a negotiation between Dortmund and United.
United should have signed the England international a year ago when they offered 90 million to Dortmund, who asked for 30 million euros more. As it stands, United still have little to no competition for Sancho.
Manchester United Agree Personal Terms With Sancho
There's a reason why the club is moving quickly to wrap up the deal this time around and has already gone to iron out issues with the player.
Jadon Sancho is part of the 26 players representing England at Euros 2021. If Sancho has a good tournament that would increase his market value and attract more clubs, starting a bidding war. The only winner of this situation would be Dortmund who might end up with a transfer fee of their liking.
Manchester United would like to get the deal done as soon as possible and focus on other areas where they need strengthening. “Sancho is a great player.
Do Manchester United Really Need Jadon Sancho?
With Mason Greenwood having proved himself worthy of that spot, one concern over Sancho’s arrival might be what it means for the United academy graduate.
Greenwood is known for his top quality finishing abilities, with Sancho's arrival he could be shifted to a number 9 role. In that case one of Anthony Martial and the newly renewed Edison Cavani have to be dropped or sold. Sancho's pace and on ball talent can cause a lot of damage to opponents and with a proper number 9, the pair can be lethal.
Also Read: Euro 2020 Group Stages Predictions
Recommended: Sports Education Courses