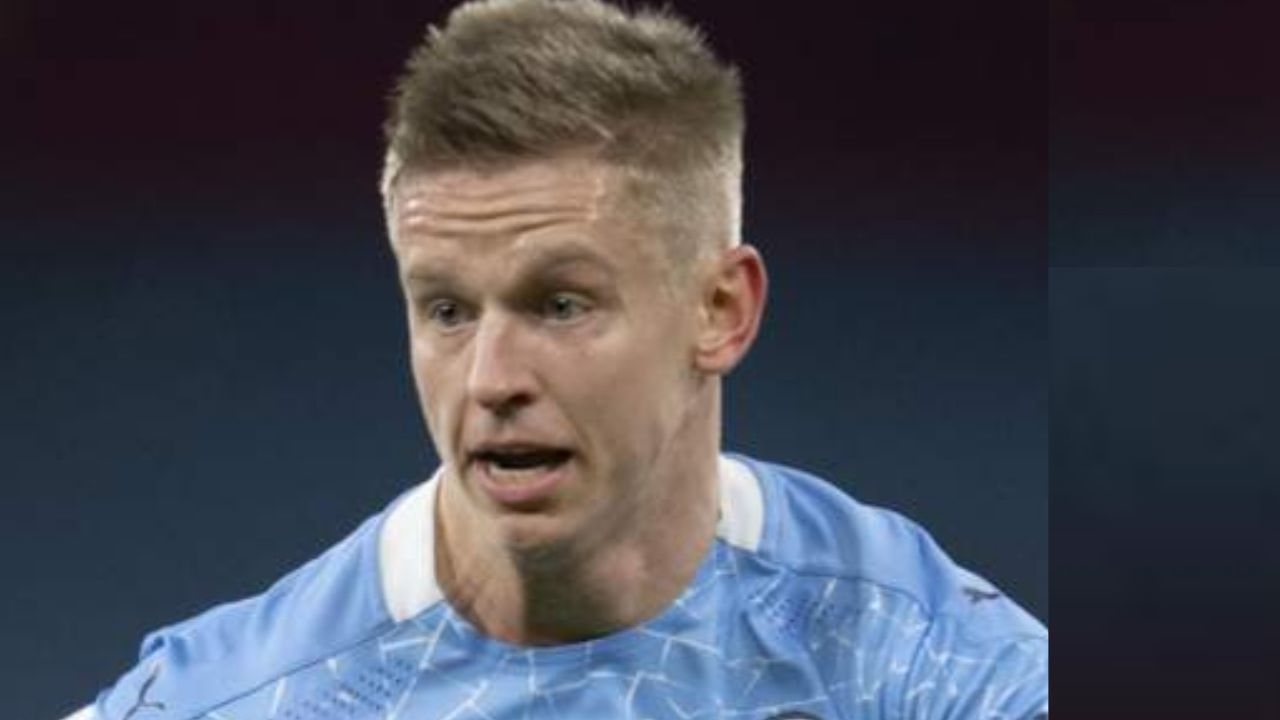 Oleksandr Zinchenko has an intriguing story with him being considered a rebel in his homeland Ukraine. The journey of the left-back was not an easy one as he survived a war
Oleksandr Zinchenko is one of the youngest players for Ukraine and he is going to represent his country in the Euro 2020. He made his debut in Russia with a less known team Ufa before moving to Manchester City. Furthermore, the city left-back was also a part of Shakhtar Donestk where he faced several issues. Let's have a look at the journey of  Zinchenko.

Oleksandr Zinchenko Story: How a Rebel Became Captain of Ukraine?

Zinchenko used to play at Shakhtar Donetsk but was never featured in the senior team. Moreover, when he decided to leave the team filed a lawsuit against him and the case went to court. Although, Zinchenko won the case and he signed for Ufa in 2015.
The city left-back was forced to move to Russia due to the war in Donbas. Additionally, he made his senior debut in Russia. He was an inexperienced, decent player, but still managed to get a call from Ukraine for the 2016 Euro qualifiers. And, that was quite shocking news for the fans.
Zinchenko is the youngest debutant for his country and his goal against Romania in 2016 made him the youngest scorer of Ukraine. Moreover, he also played in the Euro 2016 where Ukraine failed to get through the group stages.
Zinchenko's career was not in a good position in 2015-16 and then something miraculous happened. One of the finest managers in the world Pep Guardiola saw his video and asked the management of him.
Moreover, he joined City, and now he is one of the key players of the team. Furthermore, he plays in the left-back position for Machester City and center midfielder in Ukraine. Additionally, he is City's number 11 and his playstyle is a little similar to Kevin De Bruyne.

On 24 March 2021, he became the youngest player to Captain Ukraine at the age of 24. Moreover, Zinchenko is a leader in the Ukraine side now he is going to represent his country in Euro 2020 as they qualified as a group topper. Furthermore, his emotional celebration after the victory against Portugal was replayed countless times on Ukrainian TV.
ALSO READ: Euro 2020: Players Who Will Be Playing Their Last Euro
Recommended: Sports Fan Engagement