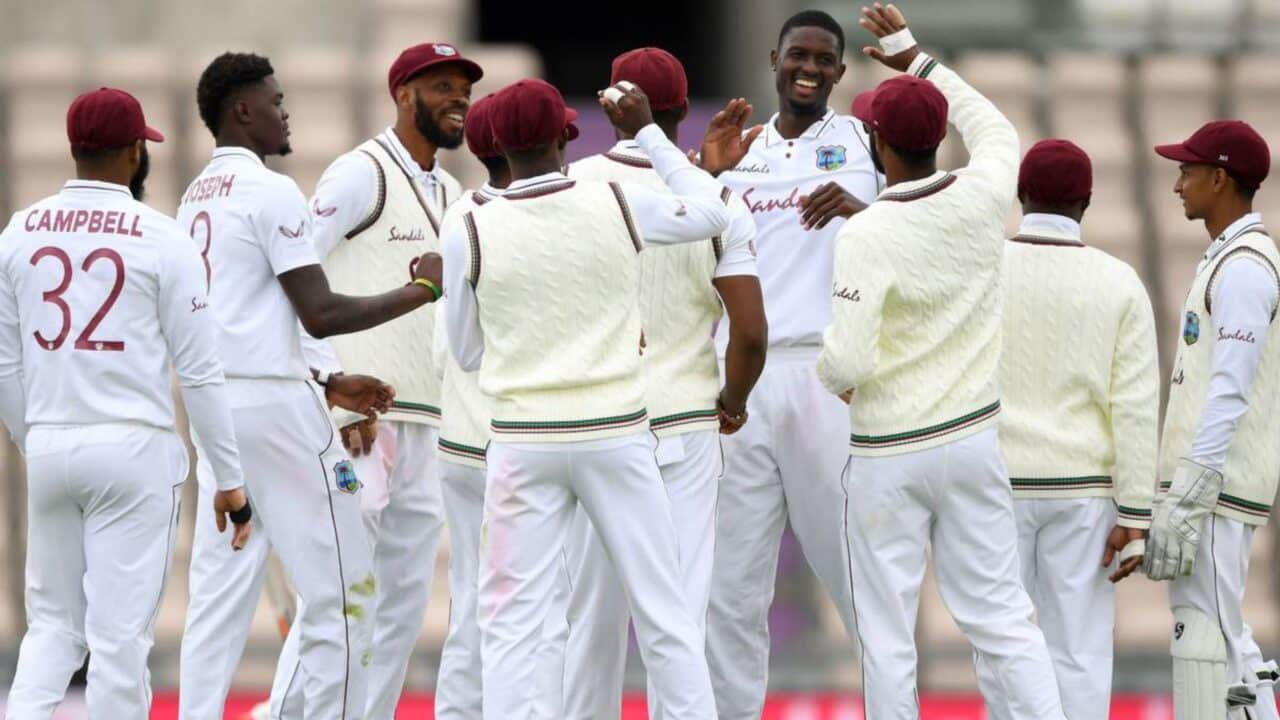 South Africa vs West Indies test live streaming, telecast and channels in different countries as the first test match gets underway.
West Indies are all set to host South Africa for a two test match and fives T20 matches series, beginning from June 10 at the Darren Sammy National Cricket Stadium, wherein they lock horns for the 1st Test.
In the first cycle of the World Test Championship, both sides were not being able to make it to the final of the nine-team league tournament after finishing sixth and seventh, respectively.
However they have an opportunity through the series to fine-tune their Test game ahead of the next cycle of World Test Championship.