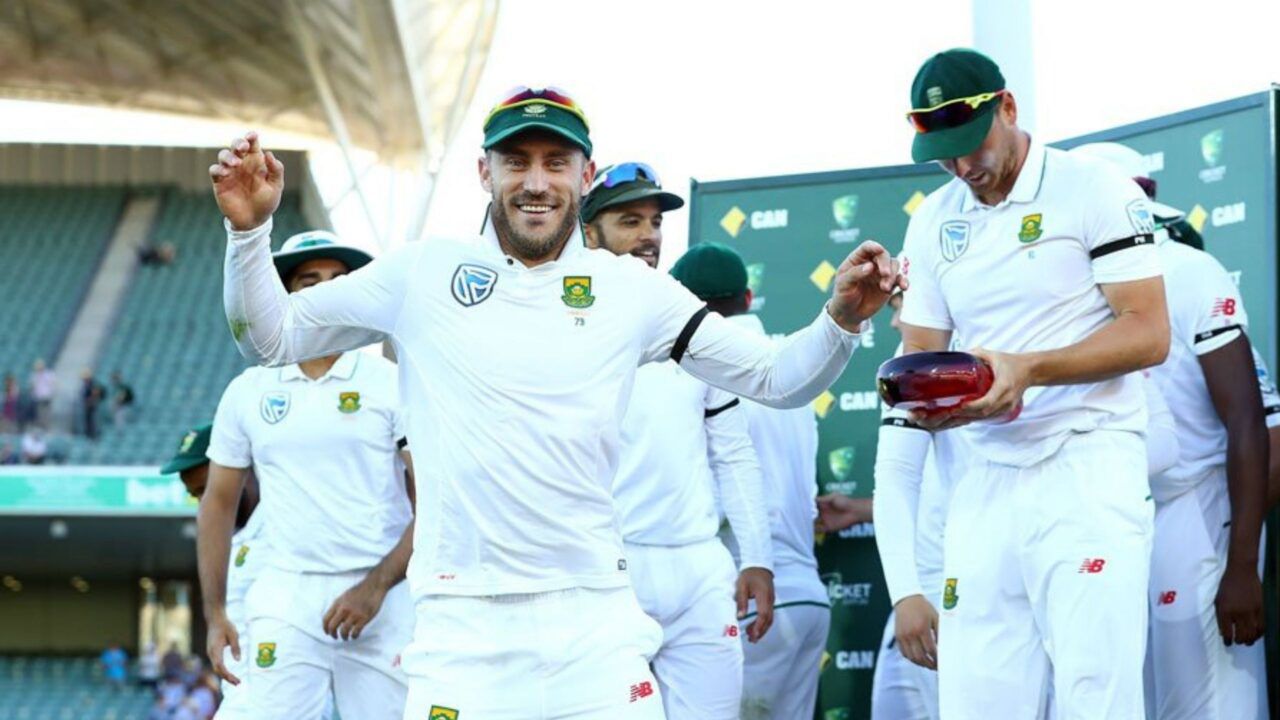 Know all about the latest developments and highlights from the world of cricket surrounding West Indies vs South Africa test live stream and telecast in India
West Indies are all set to host South Africa for a two test match and fives T20 matches series, beginning from June 10 at the Darren Sammy National Cricket Stadium, wherein they lock horns for the 1st Test.
The Proteas who last visited the Caribbean shores back in 2010, come into this series on the back of a 0-2 away loss against Pakistan earlier this year. On the other hand, will be keen to get on the winning momentum after drawing the two-Test series against Sri Lanka recently at home.
Both teams will have an opportunity through the series to fine-tune their Test game ahead of the next cycle of World Test Championship. After finishing sixth and seventh in the first round of WTC.

West Indies vs South Africa Test Live Telecast And Stream: How And Where To Watch in India