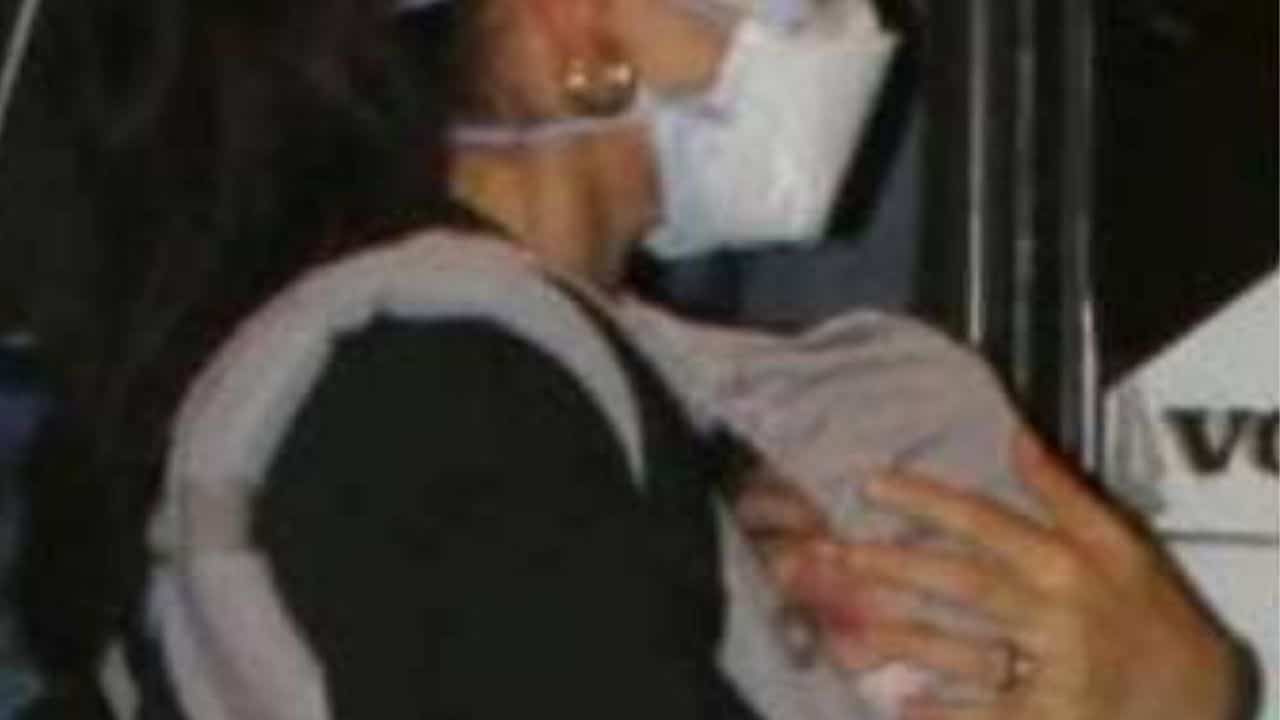 Virat Kohli has been gathering massive limelight because of his newborn. In January Virat Kohli and Anushka Sharma were blessed with daughter Vamika Kohli.

Recently Indian cricket team captain Virat Kohli was seen leaving India with his teammates for the world test championship. Virat Kohli, Indian captain was accompanied by his beautiful wife Anushka Sharma and adorable daughter Vamika on the Mumbai airport. Vamika since birth has been a topic of gossip in the media. Each media person is crazy about getting even a single glimpse of Vamika.

Anushka and Virat have decided to keep the face of their baby girl as a mystery for now. They have taken this decision to save their daughter from media exposure at this young age. Also, Anushka stated in a recent interview that she is going to introduce Vamika to the media only when Vamika will start understanding things.

All the star couples were captured at the Mumbai airport while they were traveling for the World Test Championship. Among these, the flashbulbs even popped at the little one of Virat Kohli. Despite the fact that Virat and Anushka didn’t want their girl to be papped still media did.

Both Anushka and Virat were seen twinning in statement black outfits and their masks were on. Throughout her airport appearance, Anushka was trying hard to hide Vamika’s face.

Before going on this test tour all cricketers were quarantined in India in a biosecure environment. During his quarantine days, Virat had a nice interactive session with his fans through his Instagram handle. Some people questioned Virat about the actual meaning of Vamika. To all such questions, Virat replied that Vamika is another name for the Indian goddess Durga.

This couple met for the first time on a set. Their first meeting was quite a professional one as it was for a shampoo commercial. Right after that shampoo commercial, both these stars were flooded with queries regarding their relationship status.

Later on in the year 2017, they both tied knots in a private ceremony in Tuscany, Italy. They wanted to keep their wedding a private affair that’s why they chose Italy as the venue. In January 2021 they welcomed their little one and named her Vamika.