“He is bigger than both of us,” Sunil Gavaskar Says Amitabh Bachchan Is A Bigger Iconic Than Him And Sachin Tendulkar Combined 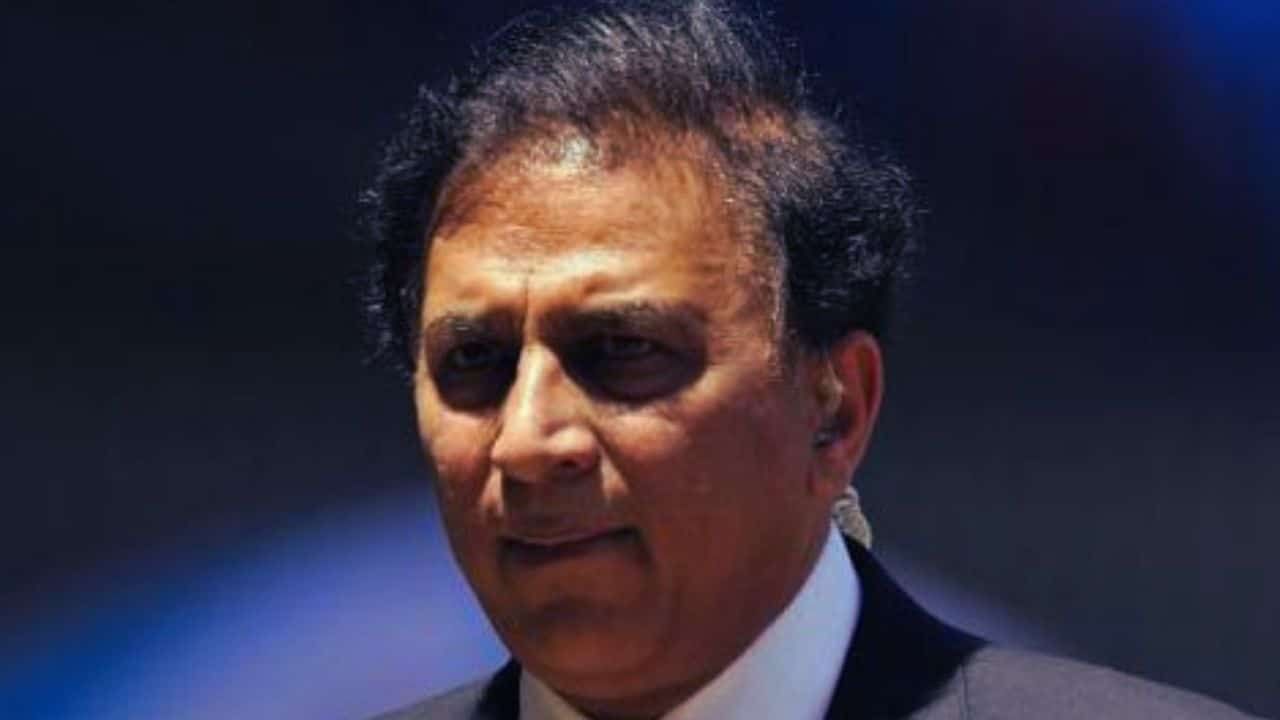 Sunil Gavaskar spared no expense in lauding Amitabh Bachchan as he went onto hand him the moniker of the biggest Indian icon till date
Cricket is not only devoured in India but the game has since its advent in the country gone onto nail down its place in the folklore of the country. With 135 crore people vociferously backing the Indian cricket team whenever it steps out to play, players have over the years been eulogised by their ardent supporters.
And while this following has also seen supporters of different cricketers berate each other as they squabble over who is the better one there are few who are universally loved. And among these gargantuan names are those of Sunil Gavaskar and Sachin Tendulkar, two players who transformed the face of Indian cricket.
The two batsmen are not only revered in India but across the global stage owing to their sprawling expertise. Trashing bowlers left, right and centre, both Gavaskar and Tendulkar have been serenaded with plaudits over the years.
However, despite being such mammoth names in the country, Sunil Gavaskar refused to believe he or Tendulkar were the country’s biggest icons. Speaking on The Analyst Inside podcast, Gavaskar spoke about a string of issues, ranging from both cricket to his life outside the pitch.

Talking about who he though was the biggest name in India, Gavaskar went onto hand that moniker to Bollywood actor Amitabh Bachchan. Gavaskar went as far as to say that he considered Mr.Bachchan to be an even bigger name than both him and Tendulkar combined.
"He is really big and has been really fantastic. He is such natural, you know I mean other actors are sometimes you know this is so and so acting but with Amitabh Bachchan when he plays a role you never think it’s Amitabh Bachchan and you actually relate to the role that he has played. That's my opinion," added Sunil Gavaskar.
Given the soup Bollywood finds itself in over the course of the last year, it remains to be seen if the country will resonate with Mr.Gavaskar. A string of unsavoury incidents have emerged from the acting industry with many smearing the Bachchan’s for their own involvement in these cringeworthy acts.
Also Read: Sanjay Manjrekar Ridicules Jadeja
Recommended: Sports Fitness System