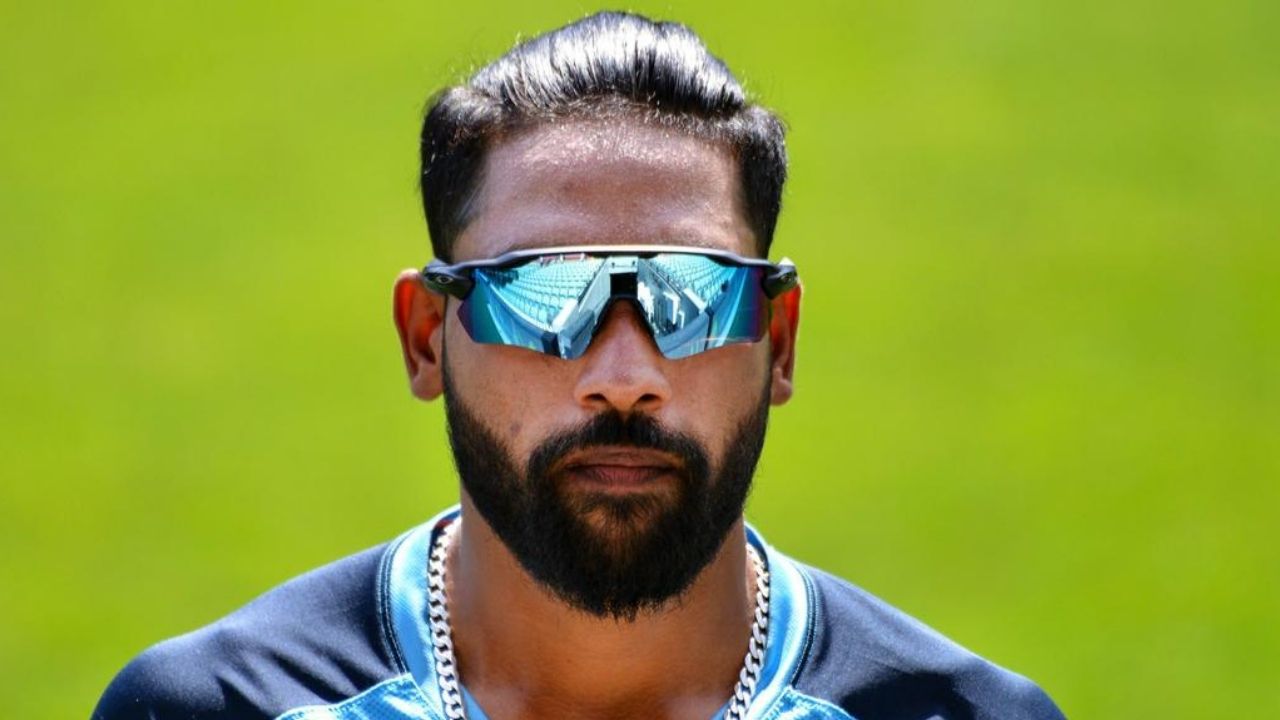 Earlier Kohli and Ravi Shashtri were seen discussing how they would utilise Mohammed Siraj to perturb New Zealand in the WTC Final
The last year has completely transformed Mohammed Siraj’s career in the international arena. From being ridiculed as a bowler as he was hit to all parts of the ground to currently being touted for a spot in the WTC final, the speedster has done well to overhaul his dreary form.
The flashpoint for Siraj came during India’s tour of Australia in the tailend of 2020. With a depleted Indian side asked to rescue the series, Siraj was accorded a chance as India scoured for desperate measures to retain the Border-Gavaskar trophy.
Siraj upped the ante in that series, making full use of the nippy Australian tracks as he extracted deviation and bounce from the surface. His variations saw him leave Steve Smith huffing and puffing to see him end up with a crucial performance in the country.
Siraj carried that form into IPL 2021 for Kohli’s side RCB. While he received his fair bit of trashing, Siraj pulled off wickets at crucial junctures as well to become an integral part of RCB’s stellar campaign prior to the tournament getting suspended.

His form plus Virat Kohli’s affinity with him could see Siraj end up with a place in India’s playing 11 for the WTC final. reported Times of India. With there set to be a heavy likelihood of rain during the World Championship final, India are looking to utilise the bowler friendly conditions on offer by deploying Siraj
Virat Kohli is said to be the driving force behind the decision to see Siraj emerge ahead of Ishant Sharma in the bowling ranks at the moment. He should accompany the duo of Jasprit Bumrah and Mohammed Shami for the showdown.
India vs New Zealand
India have meanwhile commenced their practice sessions for the WTC Final in Southampton. With the team currently in a soft quarantine owing to COVID protocols in place, the side has been segregated into groups of four for the practice sessions.
Also Read: Most Overrated Cricket Players
Recommended: Sports Fan Engagement