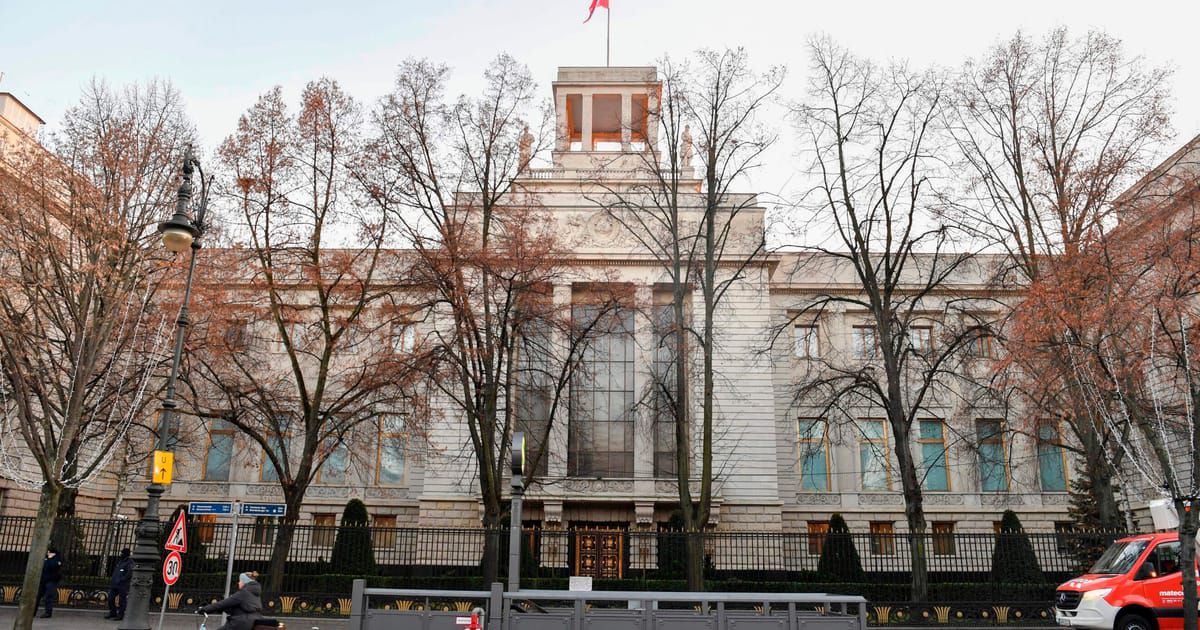 The official was arrested on Wednesday evening and brought before an investigating judge at the Federal Court of Justice in Karlsruhe on Thursday, who ordered pre-trial detention. The apartment and workplace of the accused and another person were also searched.

The BND said it learned of the potential spying within its ranks during its intelligence work and initiated internal investigations, informing the Public Prosecutor General after there was sufficient evidence.

Chancellor Olaf Scholz was informed several weeks ago about the suspicion of espionage at the BND, as reported by SPIEGEL magazine. According to the WELT newspaper, other BND employees may have worked for the Russian secret service as well. However, there have been no further arrests so far.