Germany to withdraw troops from Mali in 2024 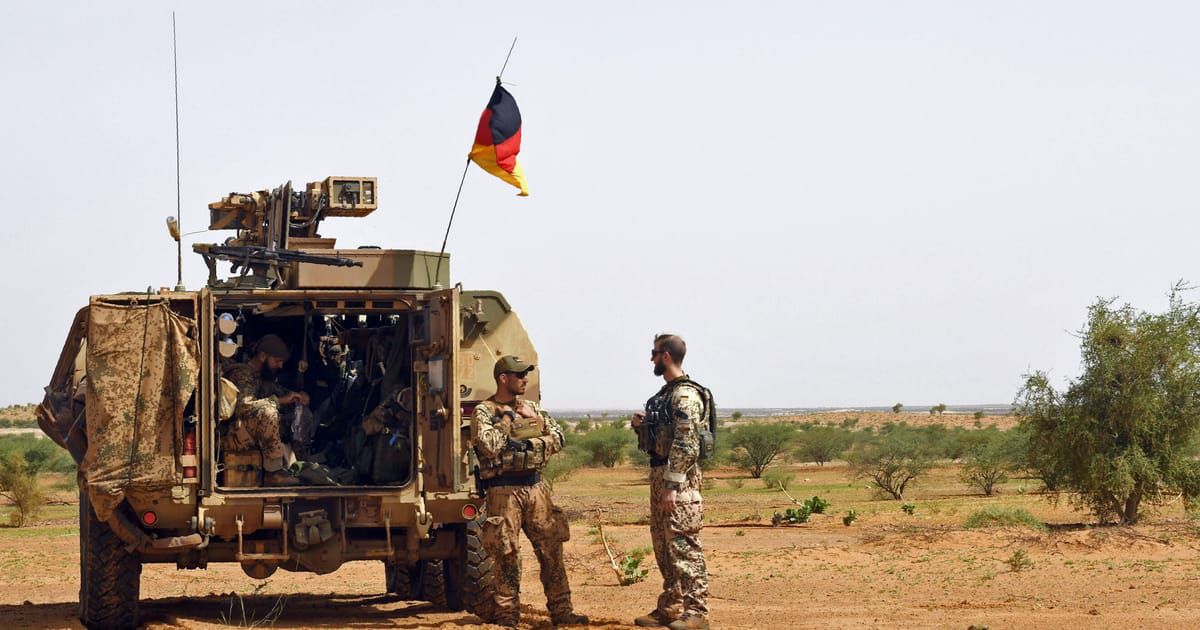 BERLIN - Germany will next year begin withdrawing its troops stationed in Mali for a U.N. peacekeeping mission, the Berlin government said Tuesday, amid rising Islamist activity and Russian military presence in the West African nation.

The German government decided to begin its withdrawal in the summer of 2023 during a meeting Tuesday between Chancellor Olaf Scholz and his foreign, defense, and development ministers, with a total phase-out by May 2024 - marking the end of the Bundeswehr's largest current foreign deployment. The goal, Scholz's spokesman Steffen Hebestreit said, is to gradually leave the country "in a structured way," taking into account Mali's elections scheduled for February 2024.

Mali has experienced three military coups since 2012. Since the most recent coup in May 2021, a military government has led the country. Berlin had previously announced in August it would suspend its military mission there, before resuming patrols in September, as relations deteriorated between Germany and the military junta, which has become increasingly belligerent toward the West. More recently, Mali's leaders turned to the Kremlin-linked Wagner Group of mercenaries in a bid to maintain order.

Germany's current mandate in Mali ends in May 2023. Hebestreit said the government will then ask the German parliament to approve a final one-year extension to the mission.