German consumers to get energy price relief from January 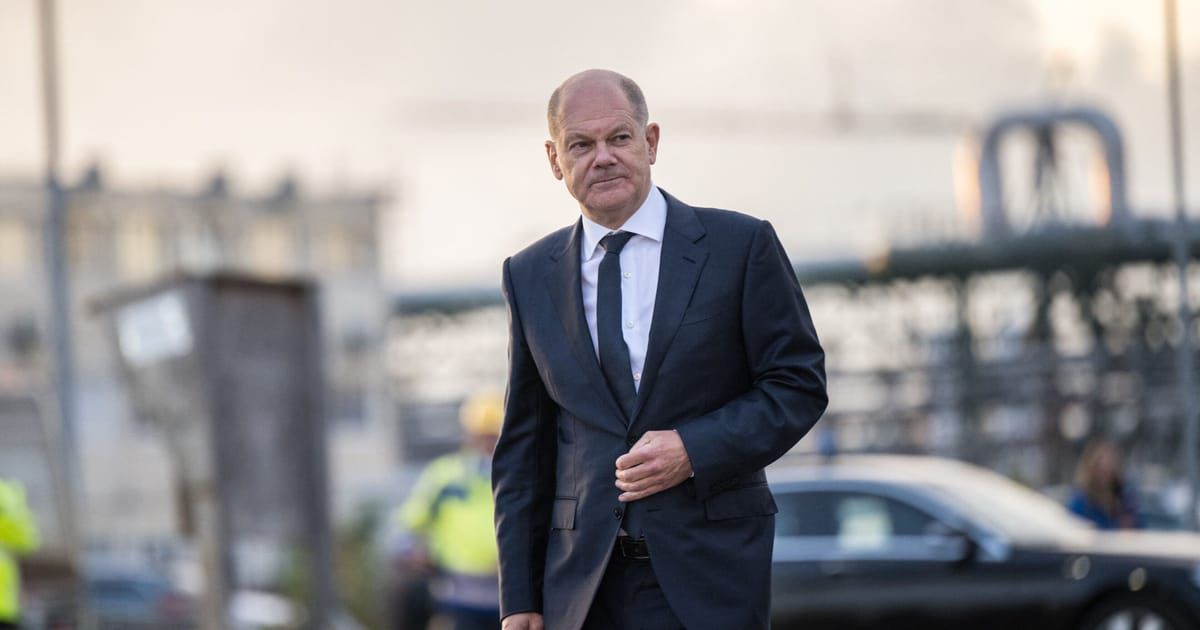 Payments are effective from March 2023, but January and February will be credited retroactively. Industry will receive the gas relief from January.

The €200 billion "double-kaboom," as Chancellor Olaf Scholz coined the plans, differentiates between gas and electricity relief.

The plan comes as industry and consumers struggle with skyrocketing energy prices due to Russia's war in Ukraine and inflation. The move previously sparked ire in Europe, with France saying Germany was in danger of creating an unfair advantage for its industry over poorer EU countries that can't afford such support measures.

Private households and companies with an annual gas consumption of less than 1.5 million kilowatt-hours, as well as education and care institutions, will profit from a capped gas price of 12 cents gross per kilowatt-hour from March 2023 to April 2024 for 80 percent of their previous consumption. The relief amounts for January and February will be credited in March.

For industry, the gas relief will already apply from January, as the price per kilowatt-hour will be capped at 7 cents net. Companies with a yearly gas consumption of more than 1.5 million KWh will receive a guaranteed price of 7 cents per KWh for 70 percent of their 2021 consumption volume.

The electricity relief will also apply from March 2023 to April 2024, with amounts for January and February to be credited in March. Electricity prices for private consumers and small- and medium-sized enterprises with a yearly consumption of up to 30,000 KWh will be capped at 40 cents per KWh gross. That applies to the basic requirement of 80 percent of the previous consumption.

For industrial customers, the limit is 13 cents plus taxes, levies, and surcharges for 70 percent of the previous consumption.