Are the worldwide protests all interlinked? - Roar News 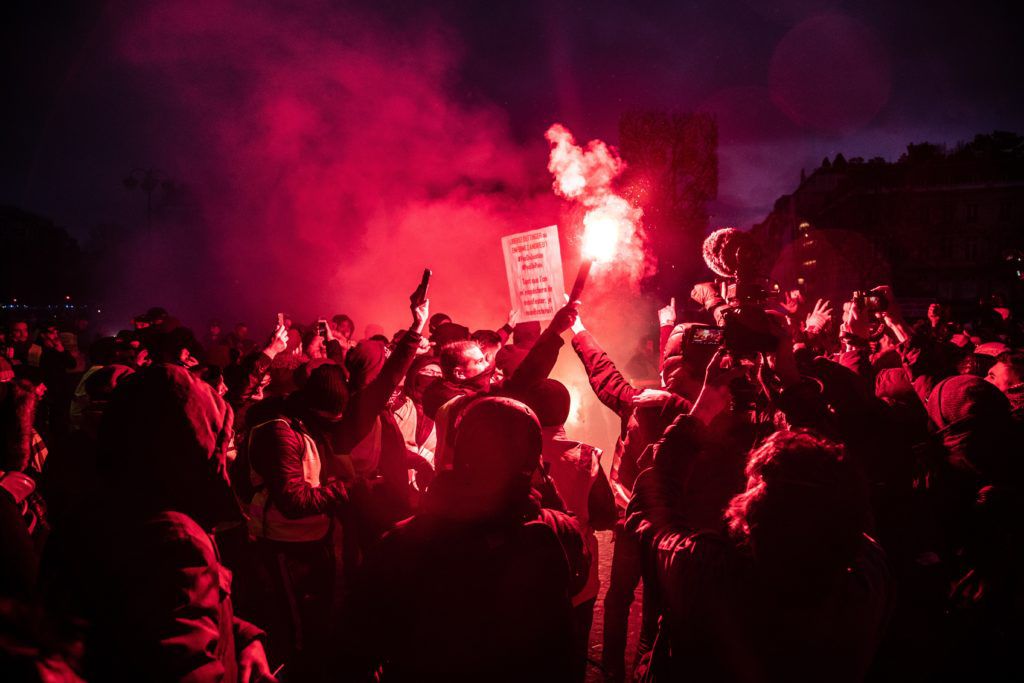 Roar writer Gabriel Rinaldi states on the protests in Hong Kong, Chile, and other places, and how they have more in common than it seems at first glance.

Millions of people around the globe fill the streets. In the news, images of the protests seem interchangeable. Although reasons for roaming the streets are different, one factor unites them: the revolt against injustice in their respective countries. People in Hong Kong fight against the decline of the rule of law. The Chileans fight for substantial reforms, the Lebanese object mismanagement and corruption.

The three cases are prime examples of states that more or less deliberately ignore the concerns and desires of their people. Though, this is a global phenomenon. Instead of tackling the crises of this world together, governments celebrate - often immature and poorly conceived - national solutions.

Brexit, the right-wing movements all over Europe, the Trump wall: they all unite the wish for nationalist approaches within domestic and foreign policy issues. However, they find no answers to the key concerns of our time - such as climate change or social inequality - except those in the corset of nationalism, ignoring the needs and ideas of other states or actors while canonizing their own state as the ultimate.

This inevitably leads to conflicts over material resources and the unequal distribution of power. At this moment, there are numerous small crises, which have not yet overflown the barrel. Nevertheless, new geopolitical factors such as climate change will exacerbate these inequalities, and the world will continue to polarise.

But the governments have done the calculation without numerous courageous protesters. They raise their voices to counteract the divisive discourse and demand more rights and social justice. They use their right to demonstrate to draw attention to their opinions proactively. And they do so fearlessly without shrinking from potential repression. The street becomes a protest arena. Also, people know that they have the power of images on their side.

Due to the Internet and mass media, they can experience worldwide support and solidarity. Smartphones have changed how protests are organised and popularised. Their protest cannot be ignored, not even under the influence of the authoritarian repression such as executed by China, because the whole world is watching.

But while the protests are becoming increasingly international and are discussed worldwide, the governments tend towards deterrence and police violence such as in Hong Kong or Chile. They create a political narrative and rely on isolation and division: We against them, good against evil. However, in the face of global challenges, it is more important than ever to pull together.

The global climate movement can be considered a positive example of how this may work. It shows that committed protests can make a difference in terms of political agenda-setting. It is the expression of a generation that no longer withdraws, but takes to the streets and stands up for its opinion. Just like the youth of Hong Kong, Chile and Lebanon, the climate protesters are protesting for a better future. Internationally networked and globally active thanks to social media, against tendencies of isolation and nationalism.

Politicians have to consider them because they are the future.