Euro 2020, delayed but finally at the doors: Turkey and Italy will inaugurate the tournament | KOROS MAGAZINE - Attualità Economia News Tecnologia a Firenze e in Italia 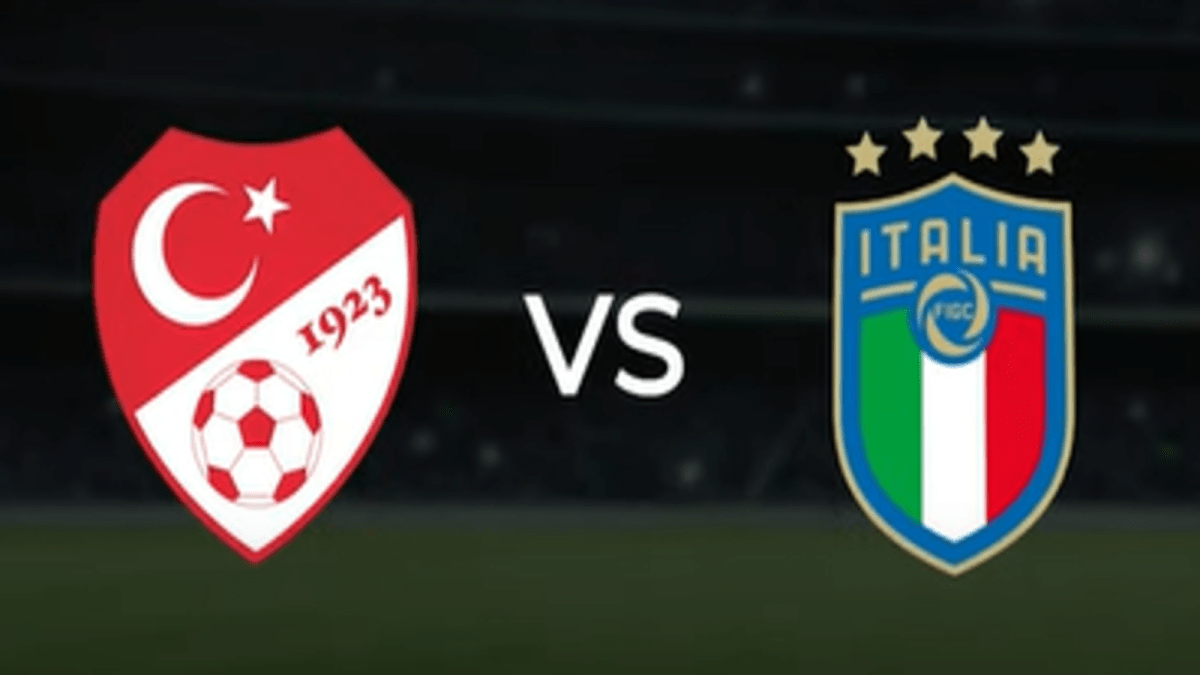 It was supposed to start 12 months earlier than now due to the coronavirus pandemic. Now, under several hygenic and safety conditions, the European Championship can finally start. The best teams all around the continent will fight in order to bring home the trophy, as Portugal did five years ago. The tournament will get underway this evening starting with the match between Italy and Turkey at the Stadio Olimpico in Rome. It has been a difficult year for any football fan. Several matches and entire competitions have been postponed or even cancelled due to coronavirus. Now, UEFA and the single football associations of each country have embedded a strategy to start Euro 2021 which will take place between today, Friday June 11th, and Sunday, July 11th, 2021. It will be a huge honor for Italy and Turkey to play the inaugurational match of the tournament. The italian team is motivated after missing the last major competition in 2018, while the turkish squad hopes to do better than in 2016 when they went home after the group stage. Once the first day is over, next up will the second match of Group A between Wales and Switzerland (tomorrow, 3 pm), followed by Denmark vs. Finland (6 pm) and Belgium vs. Russia in the evening (9 pm). As people already know, this time UEFA will dispute the tournament in several countries and cities. Here is an overview:

12 countries (England, Netherlands, Spain, Germany, Romania, Hungary, Denmark, Italy, Azerbaijan, Russia, Ireland and Scotland) are the hosts of Euro 2020 and in total 12 stadiums will be used in the tournament.

This edition of the European Championship will definitely be different from the previous ones. But maybe that is exactly what will render it even more special.