Poland election: What's the ruling party's record like on the economy? 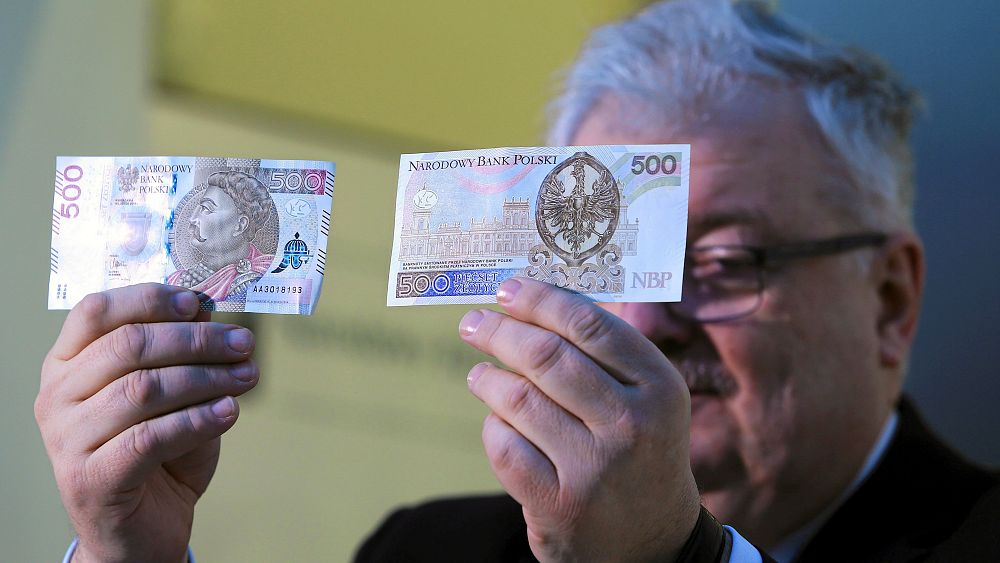 While Poland's ruling Law and Justice (PiS) party has been criticised by Brussels over judicial reforms, it's harder to find fault with its handling of the economy.

Experts say the country's economy has continued to perform strongly, earning it in the nickname of the Polish Tiger.

GDP growth remains robust - roughly 4.6% in 2017 - while unemployment has fallen to 3.5% and is among the lowest in the European Union.

What is the driving force behind the growth?

After the end of communism, the private sector started to develop in Poland. By the time the country joined the European Union in 2004, the economy was competitive enough to enjoy the benefits of the single market.

"We are growing very rapidly, and the rise of GDP per capita is comparable to that of South Korea," Rafal Benecki, chief economist at ING Bank Poland, told Euronews.

The country's economy is quite diversified compared to other Eastern European neighbours.

Many manufacturing sectors, such as Automotive, Chemicals or Home Appliances are growing strongly. They are benefiting from a large workforce and a large domestic market of 40 million consumers.

What to expect if the government is re-elected?

Backed by a strong majority in Parliament, PiS has introduced a popular child-support programme that pays families 500 Zloty (around €115) per child each month - a substantial amount considering the minimum wage is around €520 a month.

"The current government provided much wider social programmes at the expense of businesses. The tax policy is much more rigorous and effective taxes are a bit higher than before," added Benecki.

The consequence: businesses scaled back investments.

"We found ourselves in a quite unusual situation where the economy was growing for three years at 5% per year and private investment was quite subdued," he added.

Economists are expecting the generous welfare state to be expanded. PiS campaign promises include a 15% rise in the minimum wage for the next two years and a hike in pensions.

How would the economy react if the opposition wins?

The main opposition party, Civic Platform, which controlled the government until PiS took over in 2015, would bring about more business-friendly policies, unlock some private investment and grow GDP.

Considering that the economy might suffer a slowdown in the coming years, those policies could take longer to bring about results.

On top of that, an opposition government will most likely need a coalition partner to govern. This could lead to some instability, given that the obvious choices for partners on the left would demand more spending and burden the budget.

How will relations with the European Union develop?

The relationship with the European Union remains the most important lifeline for the Polish economy: 80% of exports are heading for other member states.

With nearly €12 billion of EU money spent in Poland in 2017, the country remains the highest net-recipient of the bloc, funding roads, schools and other important infrastructure projects.

Economists believe the most desirable outcome will be a PiS majority that does not give the party enough seats to change the constitution. This, they argue, will provide stability while stopping short of whipping up new conflicts with the European Union.