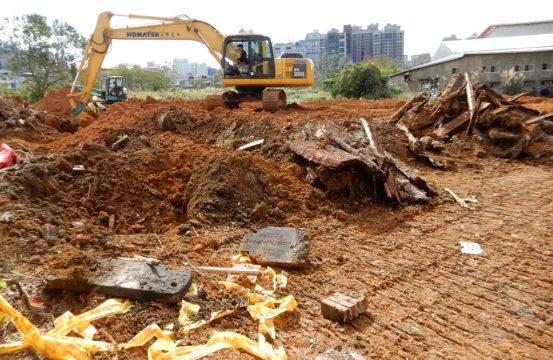 Taiwan has a problem with preserving its cultural assets. Despite a rich documented history spanning nearly four centuries of European, Ming, Qing, Japanese, and Republican conquest, each successive administrative government sought to stamp out traces of the previous regime while establishing its own. Understandably many of Taiwan's cultural assets and heritage sites have been lost due to activities in the past. But today, 30 years after the end of martial law, and 20 years after democratization, in a period where the Taiwanese are free to proudly discuss and display their heritage, there is still a systemic attempt to destroy its ancient, colonial, and cultural artifacts.