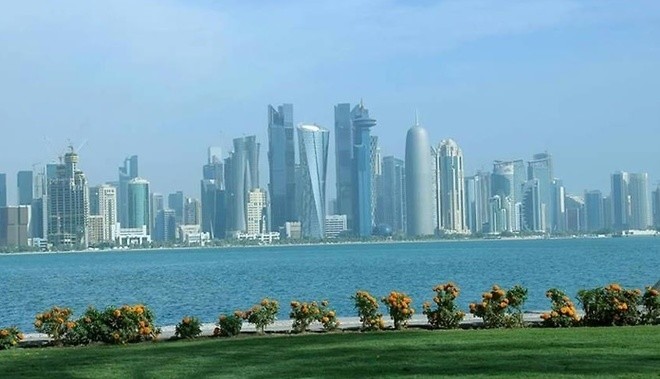 The ramifications of the Qatar crises will be huge for the country. The current blockade of land and air routes will negatively impact Qatar economy. Qatar crises deadline is going to expire soon. However, Qatar seems defiant in the face of adversity to take any steps to improve the situation.

Qatar economy is dependent on the oil & gas sector. The country had a nominal GDP of $166.9 billion with figures showing it to be richest country in the world. The per capita income of Qataris stands at an estimated $129,726.

Qatar economy is already struggling with low international oil prices. The slowing of oil & gas industries is already costing the country billions of dollars in lost revenues. A deep pocketed Qatar has assets of around $335 billion, making it hopeful to survive the recent blockade.

Qatar has recently had expanded its port facilities, enabling it to earn around $2.7 billion in April 2017. Many in Qatar seemed to be restless after the blockade. A lot of people hurriedly went to shopping malls to store food items for longer period of time.

The overall impact of blockade on Qatari economy may be smaller than anticipated. Only 5 to 10 percent of trading is done by Saudis in Qatar stock exchange. Therefore, even if the Saudis leave the Qatari stock exchange, it will not have any major impact.

Asset Managers are weary of the fact that if Qatar gets accused of financing terror then they will have to pull their money out of this country and into some other place.

Qatar Airways, with a lot of its earning depending on tourism, will have a negative impact on its business. The airlines will not be able to carry passengers to and from major GCC countries.

The 2.235 million population of Qatar relies upon imports of around $309 million from Saudi Arabia and United Arab Emirates. A lot of these food imports consist of dairy products. Therefore, Qatar will have to make an alternate arrangement for those food items.

Similarly, there will be a rise in construction costs. Qatar currently imports aluminum by the land route. It will have to import the aluminum via the sea route from countries farther across the globe.

This Article is publish by Hours Tv.