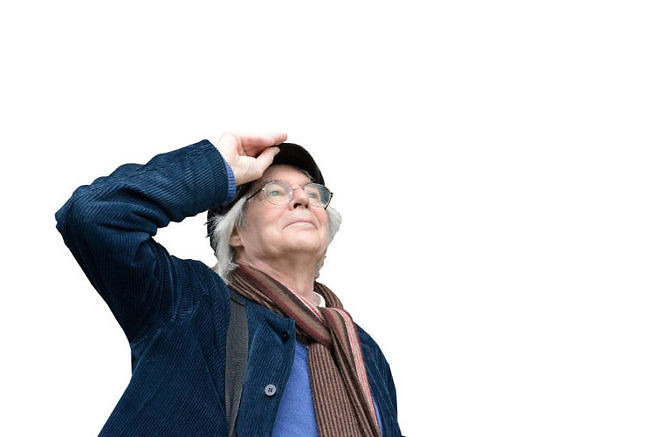 On 6 May 2017 Kaianders Sempler will be honoured with the Doctor honoris causa (Dr.h.c.) of the Chalmers Technological University in Gothenburg, Sweden.

Chalmers appointed Kaianders as honorary doctor for his outstanding efforts as science journalist and educator in science and technology. Through his work with both text and image, he is a forerunner of today's scientific communication in both research and teaching. He once studied architecture at this university.

Since 1978 he works for the Swedish paper "Ny Teknik" (New Technology) as columnist and became famous for his technology-political satire drawings. He also worked for the economy paper "Affärsvärlden", the technological history paper "Teknikhistoria" and the chemical paper "Kemivärlden".

During the 1980s he made songs for the environmental desk of Sweden's Radio together with musician and composer Jonas Forssell and participated in a television series for children. In addition Kaianders was a one man orchstra in a series of three programs called "Harry och Staffans teater" and went on a tour in Northern Sweden in a bus and gave performances in parks. Today Kaianders is part of the brass section of the cover band Märta and the Cadillacs.

Since 2014 Kaianders even guides - together with his colleague Erik Mellgren - tourist groups on technology historic trips to Great Britain, Germany and France.

Maybe the elderly of you still know the famous "... for Beginners" cartoon book series published in the 1970s. In that series, Kaianders, together with Stephen Croall, published "Nuclear Power for Beginners" in 1978.