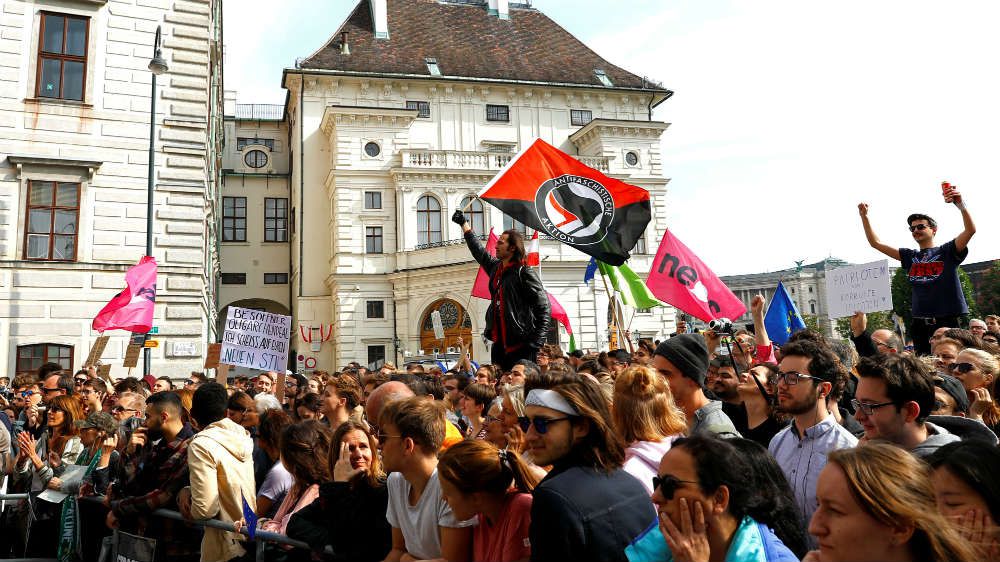 There is a significant chance that a 1990s Vengaboys song will become this year's summer hit in Austria.

"We're going to Ibiza" was played over and over again as protesters gathered in front of the chancellor's office in Vienna on Saturday. "Ibiza-Gate" has triggered a political earthquake here.

"That was one of the most remarkable political days in the life of us all. The mood was energetic," says Can Gulcu, a 43-year-old curator at the Wien Museum.

Laura Holzinger-Sahan, a 22-year-old philosophy and history student agreed: "It was chaotic and stressful, but all the nicer that so many people were there." The pair had brought together speakers and DJs to organise the protest. According to them, 15,000-20,000 people joined in.