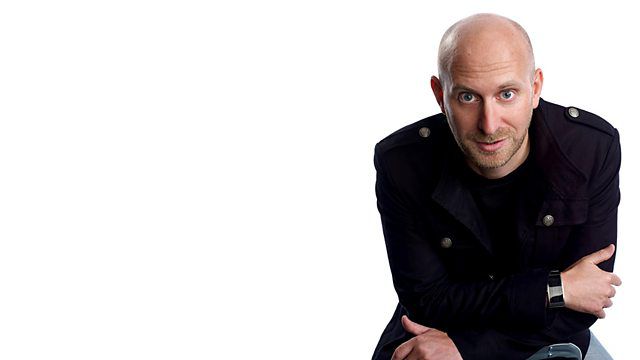 Systematic Deception of Customers by a Skin Treatment Manufacturer

I discovered, researched and offered this story, which became part of the BBC Inside Out Episode on November 2nd 2015. During several months of research we discovered, that the manufacturer of a cream for the skin condition rosacea was systematically misleading their customers, under the inattentive eyes of the Daily Mail Online.

We found that the owners of the company were writing a series of articles, that were then published in the Daily Mail under the name of a different reporter, looking like a genuine news stories about people with rosacea purportedly being "cured" by their miracle product. The articles all contained a direct link to the product home page.

Chemical analysis of the cream showed, that it was nothing more than a highly overpriced sunblock. Our research found that the owner of the skin care company had also repeatedly posed as a reviewing customer for her own products.

The story reveals the cobweb of deception behind claims in the tabloid media, where advertisement becomes the very content to sell the advertisement framing the content.
Zum Original
Original anzeigen Erstellt am 03.11.2015
Bearbeitet am 03.11.2015
Quelle
http://www.bbc.com/programmes/b06n5tzv
Lizenz