Can you do mobile reporting with a 111 Euro smartphone? 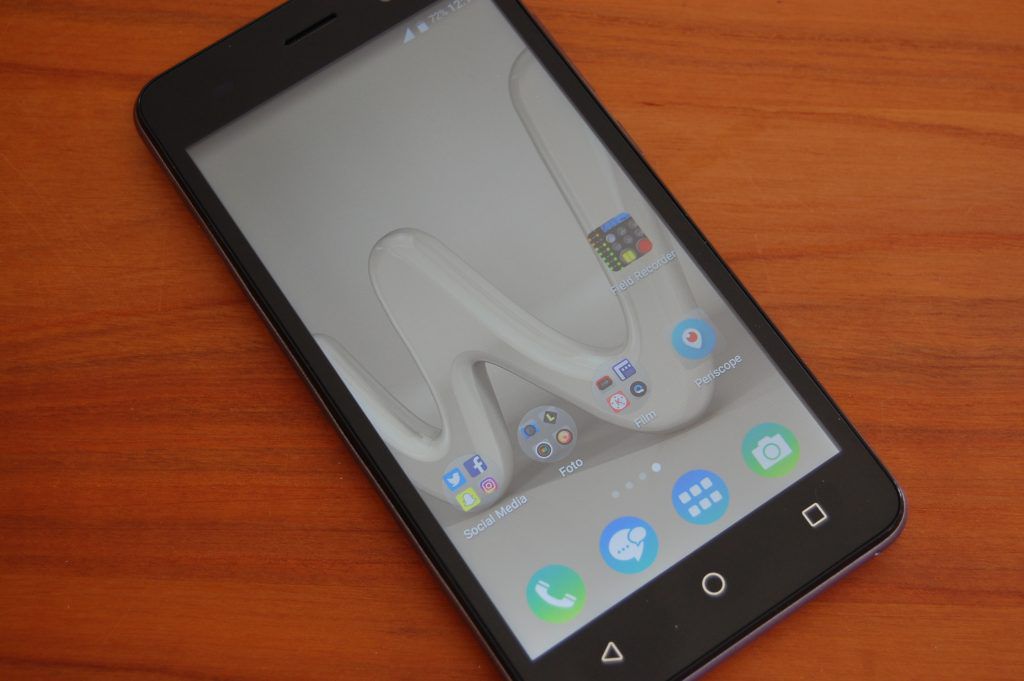 When journalists talk about mobile journalism or mobile reporting, they mostly talk about Apple devices. The iPhone is their tool of choice. And no doubt it's a very powerful smartphone.

However, for the last years the top Android phones have caught up and offer an interesting - and often less expensive - alternative.

But what about cheap Android phones? There are lots of them around. And I wondered: is mobile journalism at all possible with a phone that costs around a 100 Euros?

I went into the next store and bought a Lenny 3, which is designed by the French company Wiko and assembled - like most other phones - in China. I had done a bit research beforehand. And the specs of the Lenny 3 looked alright at first glance:

Android 6 aka Marshmallow, 16 GB ROM (expandable via SD card up to 32 GB), 1 GB RAM, rear camera 8 MP, front camera 5 MP, exchangeable battery. Not a high flyer, but, hey, we're talking about a hundred Euros here. And better than those other cheap smartphones with Android 5.01 and 8 GB ROM.

And isn't that an intriguing thought: If your office is running on a tight budget, you could equip eight Mojos with a Lenny 3 for the price of one iPhone.

So does the Lenny 3 qualify for mobile reporting?

The answer's a definite „not really".

Here's the summary of the pros and cons first:

To be sure: in this price category, the Lenny 3 is certainly not bad. But if you want to do professional mobile journalism, this smartphone won't suffice.